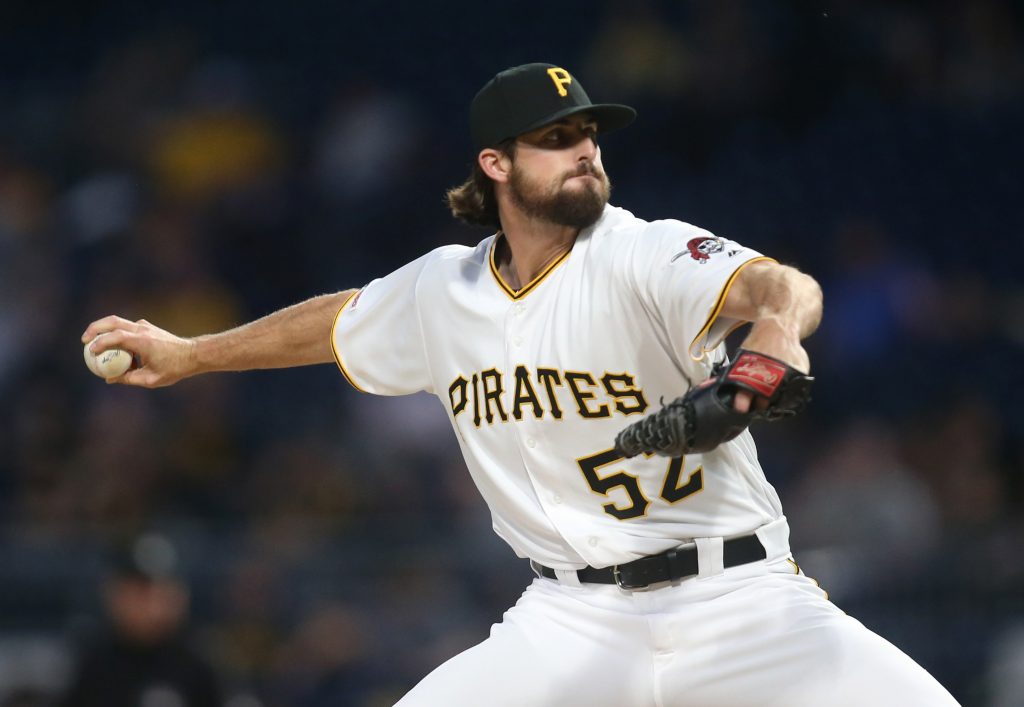 The Pirates non-tendered right-hander Clay Holmes on Wednesday, but he’s making a quick return to the organization. The club has signed Holmes to a minor league contract with an invitation to major league camp, Jason Mackey of the Pittsburgh Post-Gazette tweets.

Holmes will now stay with the only organization he has been a part of since coming off the board in the ninth round of the 2011 draft. The 27-year-old saw action with the Pirates in each of the previous three seasons, though he has had trouble keeping offenses at bay, thanks in part to control problems. In 47 appearances and four starts, Holmes has posted a 5.91 ERA/5.06 FIP with 9.04 K/9 against 6.84 BB/9 across 77 2/3 innings.

This past season was a wash for Holmes because of a forearm strain, as he made just one appearance (on July 24) before landing on the injured list. He’ll now try to work his way back to Pittsburgh on a non-guaranteed deal.