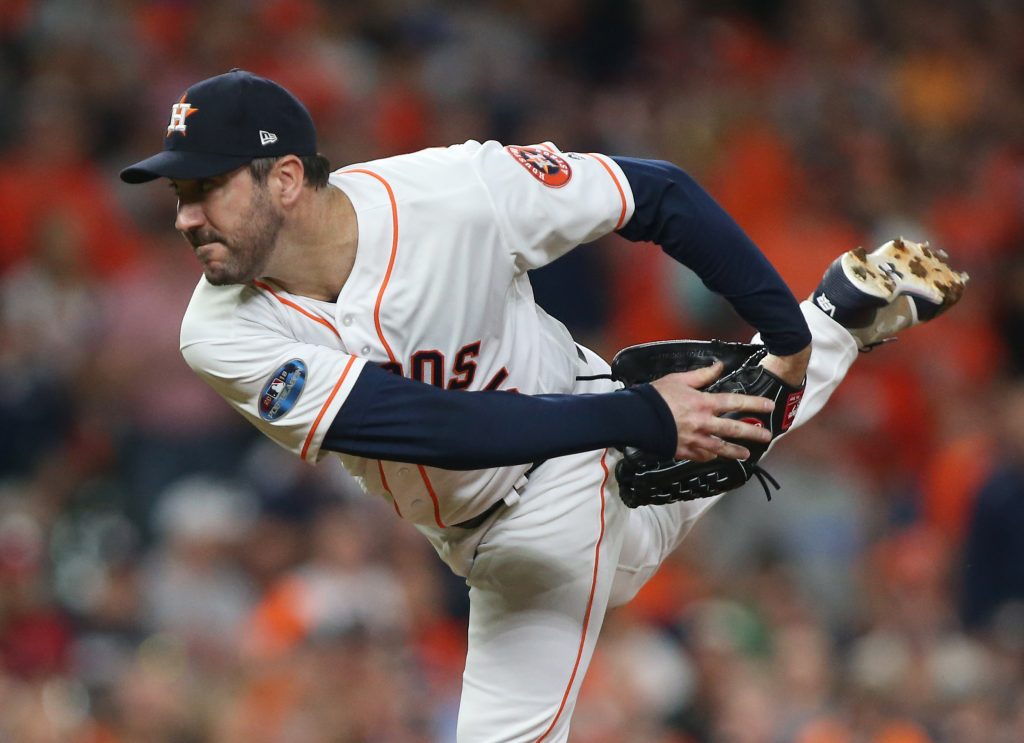 Justin Verlander has continued to progress in his late-season comeback effort, as Jake Kaplan of The Athletic writes. The veteran hurler isn’t yet ready to return to the Astros rotation, of course, but he has now faced live hitters in a two-inning sim game. It’s still unclear how things will progress from here. The club would surely like to get JV a regular-season appearance before the season concludes, but it’s also possible he’d make his first start in the postseason. Meanwhile, the ’Stros have now welcomed back fellow right-hander Lance McCullers from his own stay on the injured list, as Mark Berman of FOX 26 was among those to tweet. It turned out to be a brief stay for McCullers, who had a procedure to relieve neck nerve irritation. He’ll look to improve upon a 5.79 ERA through his first eight outings.

Here are some more injury notes from around the league …