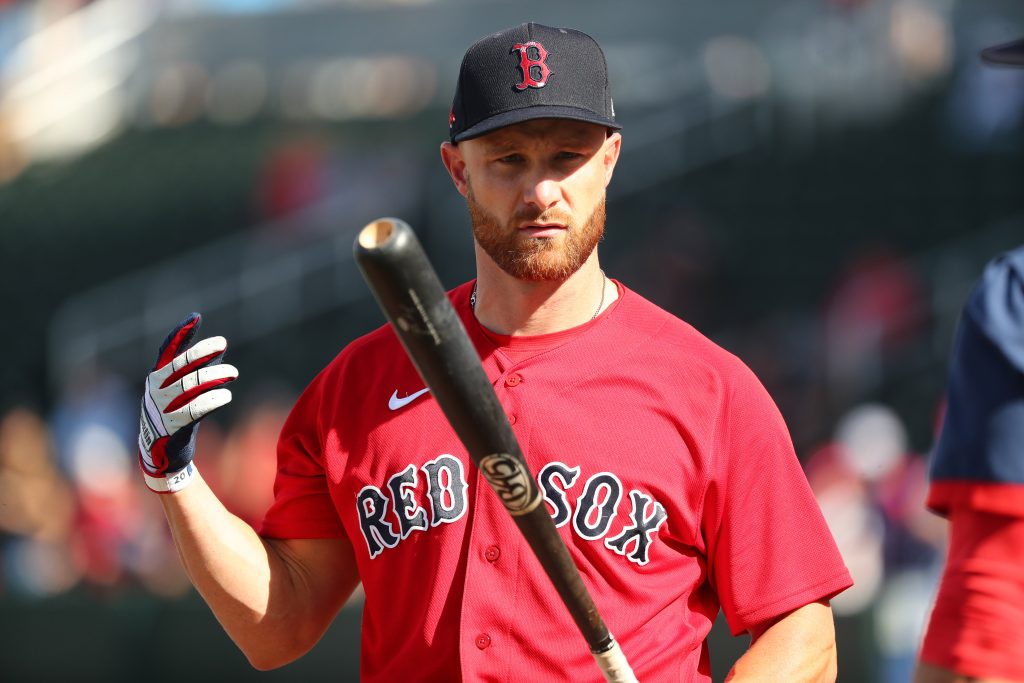 The Phillies have signed catcher Jonathan Lucroy and first baseman Greg Bird to minor league contracts, Matt Gelb of The Athletic tweets. The two will report to the team’s alternate site.

The Phillies are banged up at catcher and first base, so this is a late effort by the club to add depth as the posteason nears. Philadelphia’s 24-23 and on track for a playoff spot, though starting catcher J.T. Realmuto hasn’t played since Sept. 12 because of hip problems, and first baseman Rhys Hoskins went to the IL on Monday as a result of a left UCL injury.

Lucroy, like Realmuto is now, was one of the majors’ best catchers in his heyday. However, the former Brewers standout has fallen on hard times offensively and defensively with a few teams over the past couple years. The Red Sox released Lucroy on Tuesday, which came after he totaled one plate appearance with the club this season.

Bird was a high-profile prospect with the Yankees not too long ago, and he made an encouraging debut in 2015, but a series of injuries have helped derail his career since then. Bird was previously with the Rangers, who designated him for assignment in August. The 27-year-old could now reunite with Joe Girardi, who managed the Yankees at the beginning of Bird’s career and is now the Phillies’ skipper.