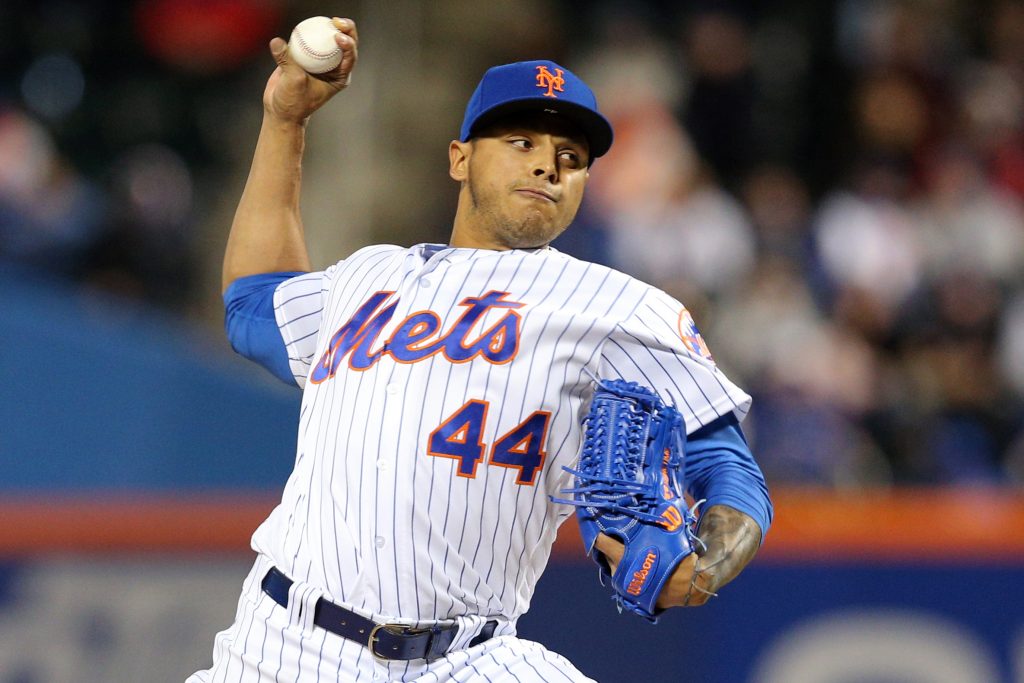 The Cubs have agreed to a minor league deal with right-hander A.J. Ramos, ESPN.com’s Jesse Rogers reports (Twitter link).  Ramos was most recently with the Dodgers on a minors contract, but was released a few days ago.

This is the latest step in Ramos’ comeback attempt, as he sat out the entire 2019 season after undergoing shoulder surgery midway through the 2018 campaign.  Ramos was reportedly throwing in the 93-95mph range, actually a touch faster than the 92.7mph average fastball velocity he posted from 2012-18.

There’s little risk for the Cubs in seeing what Ramos has during this second act of his career.  Chicago has risen to the top of the NL Central despite getting very little from its bullpen; Cubs relievers rank 27th of 30 teams in ERA (5.68), HR/9, and BB/9.