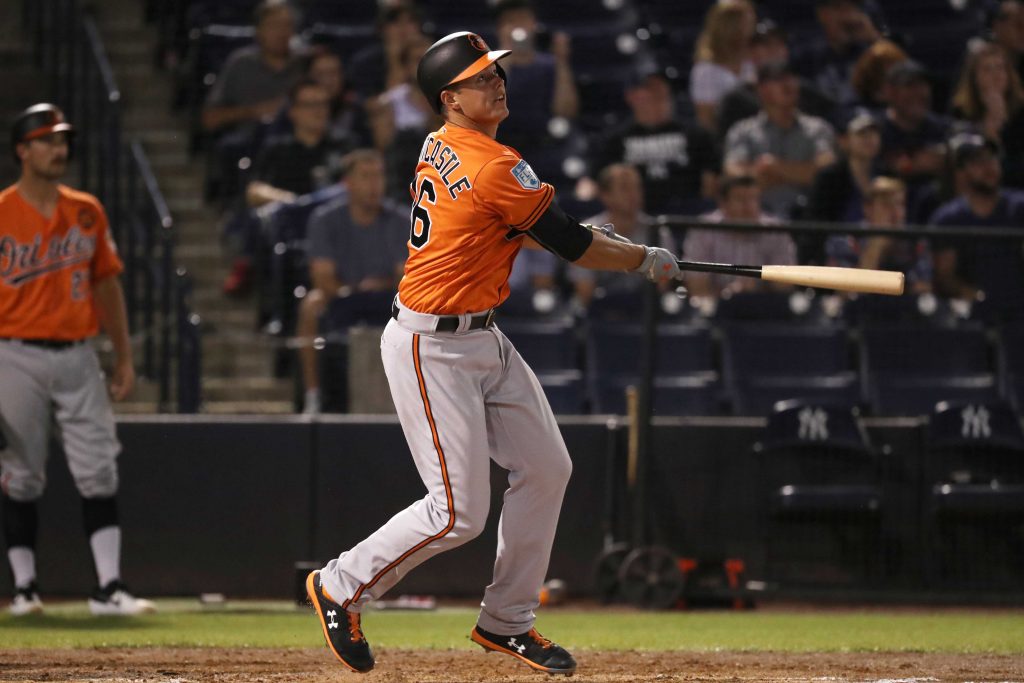 Mountcastle, 23, was the No. 36 pick in the draft by the Orioles back in 2015 and has rated among the organization’s best prospects ever since. Questions persist about just where on the field Mountcastle will play — he was a shortstop in high school but has since played third base, left field and first base — but his bat is generally very well regarded. Mountcastle followed up 2018’s .297/.341/.464 slash (121 wRC+) in a pitcher-friendly Double-A setting with a .312/.344/.527 slash (117 wRC+) in Triple-A last year. He doesn’t walk much but also doesn’t strike out at an alarming rate and has never batted worse than .281 in a full professional season.

Wherever Mountcastle settles in defensively, he’s viewed as a potential long-term piece who could fit into the middle of the team’s lineup. Given last year’s solid showing in Triple-A and the lack of a minor league season in 2020, it’ll be a surprise if Mountcastle doesn’t log significant at-bats with the Orioles.

As for Williams, he’s a former top prospect himself, although at 29 years of age, those days are behind him. Williams has seen MLB time in each of the past five seasons but has never found extended playing time or had much success in his fleeting big league auditions. He hit .267/.324/.300 in 11 games with the O’s last year and is a lifetime .286/.325/.382 hitter in the big leagues. That’s a generally respectable line, but Williams has never tallied more than 132 plate appearances in a Major League season. He’s a career .288/.341/.405 hitter in more than 1500 Triple-A plate appearances.