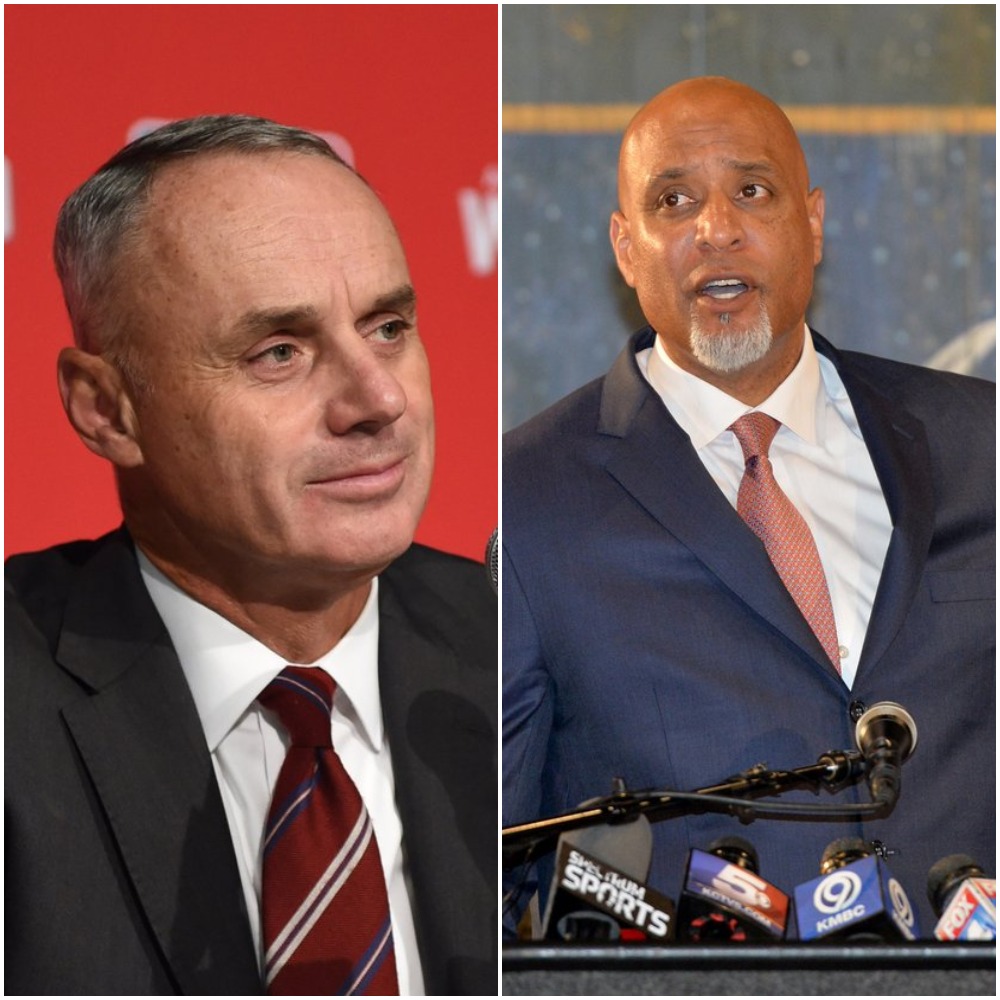 According to Jon Heyman of MLB Network, the MLB Players Association is set to vote this weekend on MLB’s latest proposal for a 2020 season, which consists of a 60-game season with full pro rata pay, as well as expanded playoffs and a universal DH through 2021, among other things. As part of that proposal, the players would also waive their right to seek additional compensation through a grievance.

If the players opt to reject the owners’ proposal, expect to see commissioner Rob Manfred unilaterally mandate a schedule, a last resort that the league has kept in its back pocket throughout negotiations but which brings with it the possibility of a grievance action from the union. That said, Manfred could opt to forego that action and instead choose to cancel the season altogether, though it seems like that isn’t the preference of most owners.

This weekend’s vote will be held by 38 players—one representative from each team, as well as an executive committee of eight players. Those team representatives have no doubt maintained contact with teammates and will have a pulse on their feelings towards the proposal.

Heyman further reports that early rumors suggest that the executive committee may vote nearly unanimously in opposition of the league’s proposal. And while the team reps are harder to gauge, there’s a chance that a majority will also opt to reject the deal. If that’s true, it may be likely that the players will simply let Manfred set the 2020 schedule.

Last we heard, the players countered with a 70-game schedule. And while that offer evidently didn’t lead to an agreement, it seemed like the two sides were finally making some progress on Thursday, with just 10 games separating the parties making it look like a midpoint in the sixties was feasible.

And while a league-mandated schedule won’t bring us closer to the players’ desired number of games—perhaps making it look futile to reject the league’s current proposal—players will want to maintain their ability to file a grievance against the league, something that wouldn’t be possible if they were to accept. Rejecting the league’s offer would also do away with the two-year expanded postseason, as well as other quirks like controversial extra-inning rules.