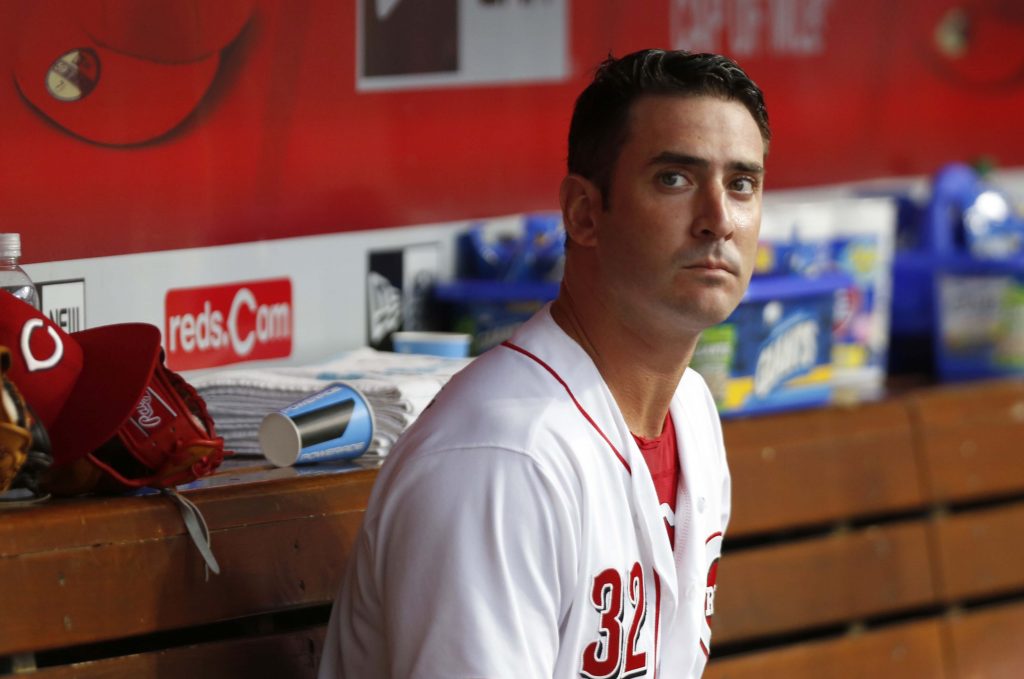 Former Mets ace Matt Harvey recently made known that he’s throwing regular bullpen sessions and hoping for another shot in the Majors, but the right-hander has also received interest from at least one club in the Korea Baseball Organization, MLBTR has confirmed. SBS in South Korea reported yesterday that Harvey had received interest and is at least open to the idea.

That said, there are some notable caveats to consider. Harvey does not appear to have received an offer, and the team in question is not focused solely on Harvey, a source tells MLBTR. It’s possible that the club could ultimately extend an offer to another pitcher of interest. KBO teams are capped at the number of foreign players they’re allowed to roster at the same time, so it’s not likely that the interested team would pursue multiple arms.

Furthermore, there are still some real obstacles with regard to actually getting a foreign pitcher up to speed with a KBO club. Daniel Kim of South Korea’s MBC recently tweeted that teams believe it could take four to six weeks to get a new player into game action. Beyond the actual negotiation and paperwork, the incoming player would need to go into a mandatory two-week quarantine upon arriving in South Korea. Pitchers, in particular, would then need some time to build up to game readiness. Just as many signed pitchers throughout MLB feel they’ll need a minimum three-week ramp-up period before returning to play, Harvey or any other pitcher would need a few weeks to build up his pitch counts.

It’s hard not to wonder what it’d be like to see a player who was at one time such a high-profile star make his way over to the KBO. There’d be some risks for Harvey, as a poor showing in the KBO would only further limit his appeal to MLB teams. Still, given the likely absence of a minor league season in 2020, it’s not as though he can hope for the opportunity to go prove himself in a Triple-A setting. Harvey’s most direct path back to the Majors right now is to hope that a team would be willing to carry him on an expanded roster/taxi squad, but his ugly 2019 numbers might make that a difficult path to achieve. A strong showing in the KBO could serve as a half-season audition for Major League clubs in 2021 and/or lead to 2021 offers in the KBO or Japan’s NPB.

Harvey, 31, struggled with the Angels in 2019 when he totaled 59 2/3 innings with a 7.09 ERA, 5.9 K/9 and 4.4 BB/9. He had a solid run in Cincinnati following a trade in 2018, though, pitching to a 4.50 ERA and 4.33 FIP in 24 starts. By all accounts, he fit in well in the Reds’ clubhouse, and Harvey himself spoke to the New York Post’s Dan Martin last month about the manner in which he feels he’s grown since his early years with the Mets. “I’ve grown up and matured on and off the field,” Harvey told Martin. “There are a lot of things I’d do differently, but I don’t like to live with regret.”