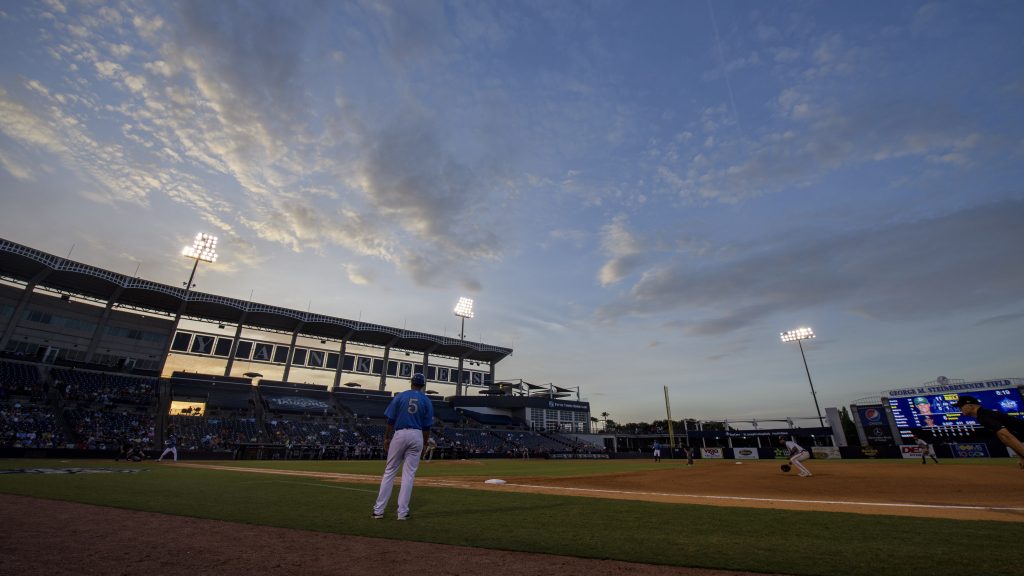 Yesterday brought a slew of news regarding minor league ballplayers. Players like T.J. Rivera, Carlos Asuaje and Juremi Profar were returned to the free-agent pool after rounds of cuts from their minor league teams. There was also a smattering of good news, including a report of David Price giving $1K to each minor leaguer on the Dodgers’ 40-man roster.

Today brings a new round of news about how teams are deciding to treat their minor league players during this trying time. While these cuts seem gaudy, it’s important to note that most teams waited on their spring training cuts, actually extending the pay for many of the players now being cut loose. Every year a round of these cuts occur, and it’s not solely an effect of the coronavirus shutdown. That said, Baseball America’s JJ Cooper is compiling a running list of the number of players released by each organization and comparing those numbers to their releases in 2019 and 2018. As news continues to filter out little by little about each organization’s cuts, let’s try to round up some of that info here…

The Athletic’s Alec Lewis shed some light on the Royals’ mindset, providing a quote from Royals GM Dayton Moore (via Twitter). Among other insights, Moore said, “…we felt it was really, really important not to release one minor league player during this time, a time we needed to stand behind them.”