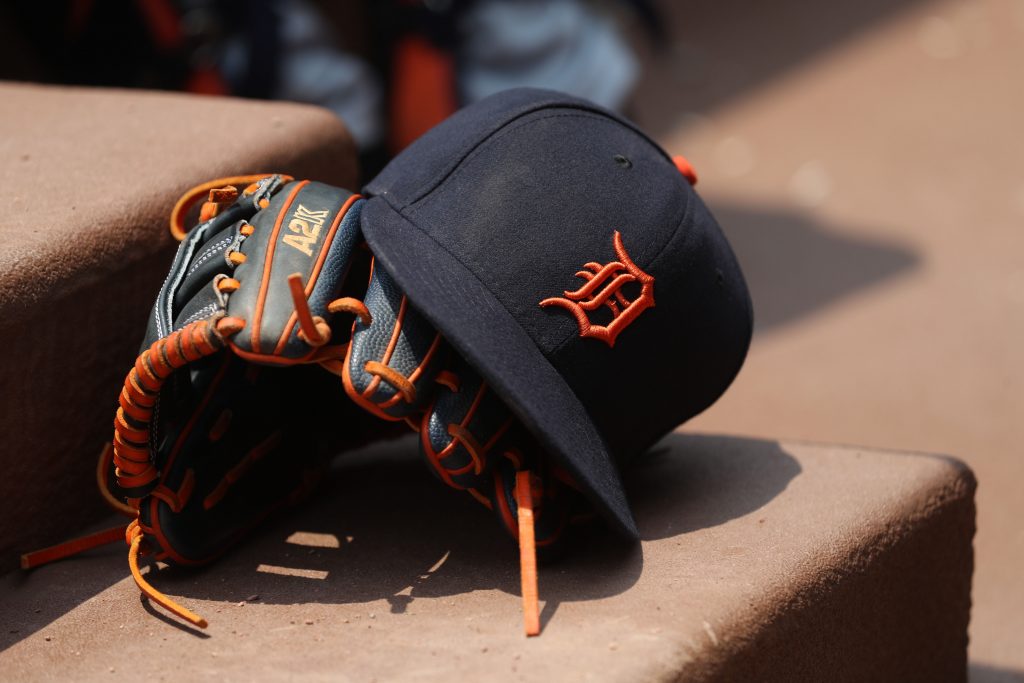 The first round of the 2020 amateur draft begins on June 10, and the growing feeling is that the Tigers will take Spencer Torkelson with the first overall pick.  Torkelson comes into the draft on the heels of an outstanding college career, which Baseball America’s Teddy Cahill notes could have reached historic proportions had Torkelson’s 2020 campaign not been cut short by the COVID-19 pandemic.  The young slugger had a shot at breaking the NCAA record for walks in a season, and Torkelson sat just two home runs away from setting a new Arizona State school record for career homers (a record held by longtime Braves third baseman Bob Horner).  Though Torkelson will miss out on these individual accomplishments and a shot at being part of a potential national championship contender, his Arizona State tenure has already been the stuff of legend, especially considering that Torkelson came to the program on a relatively low profile after not being drafted by a Major League team when coming out of high school.

Some more on the draft…