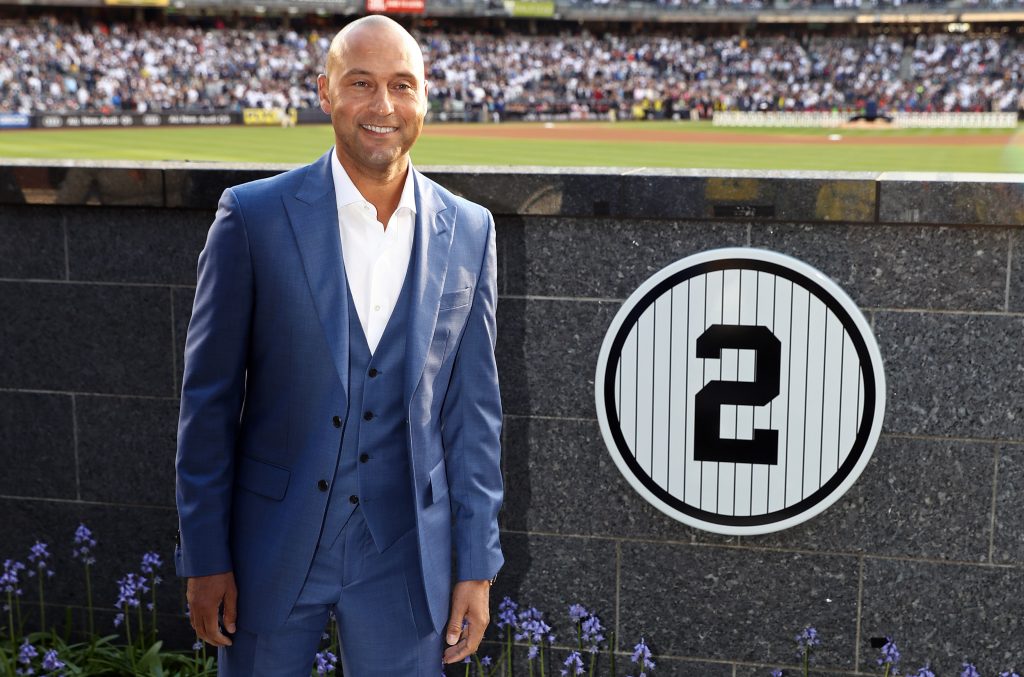 After reviewing the careers of 1990s National League Rookies of the Year, let’s move over to the AL…