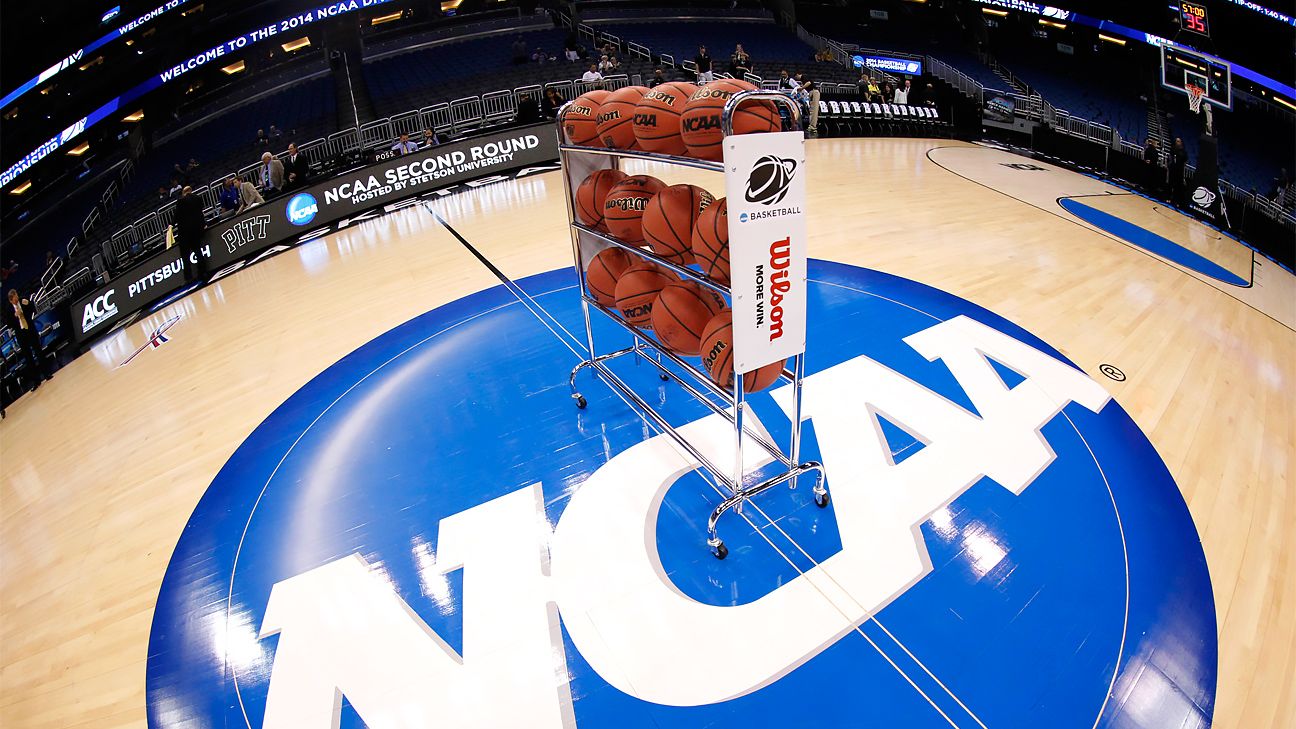 For the second time in less than two years, the primary selection and seeding metric for the NCAA men’s basketball committee has been changed. It was announced Monday that the NCAA Evaluation Tool (NET), which replaced the long-standing Ratings Percentage Index (RPI) in August 2018, has been reduced to two components from its original five for the 2020-21 season.

The two remaining components are Team Value Index (TVI) and adjusted efficiency. Gone are winning percentage, adjusted winning percentage and scoring margin. Both the NCAA men’s and women’s basketball committees will use the new metric, as the women’s basketball committee — which retained the RPI as its team sheet sorting tool for both the 2018-19 and 2019-20 seasons — announced a transition earlier this month.

The best way to think of TVI and adjusted efficiency may be with a pair of questions: Who did you play and how did you play? RPI was primarily a measure of the “who,” whereas the first iteration of NET was a reasonable attempt at measuring the “how.” This newly revised and still undisclosed NET formula appears to be an attempt to combine the two, while retaining an increased emphasis on the “how” and perhaps eliminating some of the less-than-credible early-season NET releases.

With the precise calculations kept confidential, we are left for now to compare metrics in the public domain. From my seat, the best “comp” for TVI will be ESPN’s strength of record (as part of its Basketball Power Index, or BPI). The top public efficiency ratings in college basketball remain those of the inimitable Ken Pomeroy, or KenPom. Aspiring bracketologists will want to bookmark those sites in addition to the daily NET updates from the NCAA beginning in December.

With that, we return you to our regularly scheduled programming.