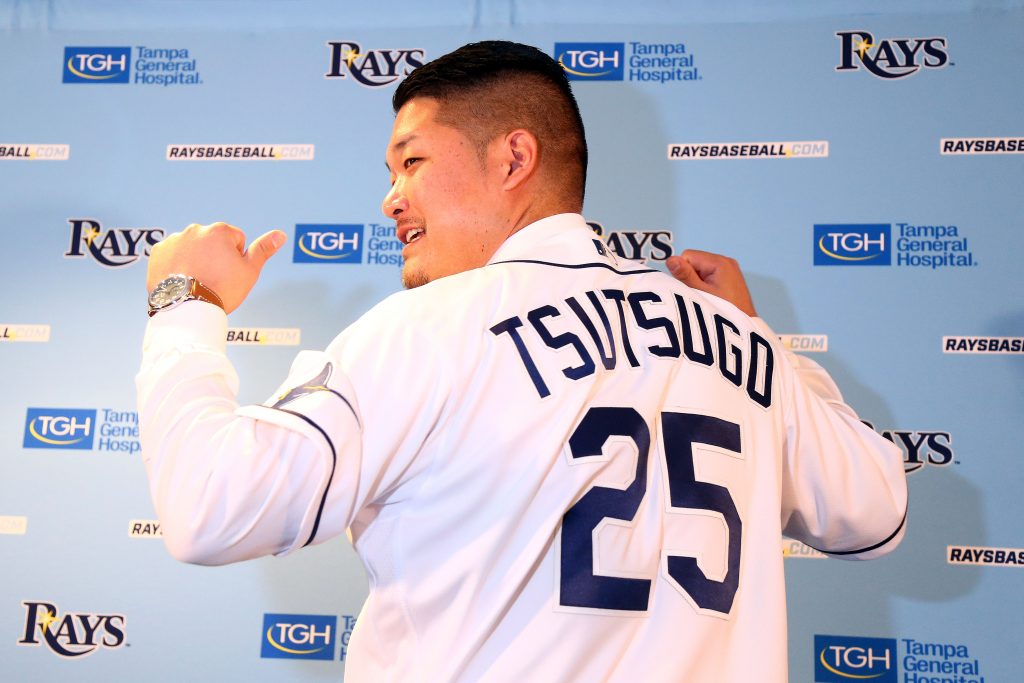 Should the Yankees sign Aaron Judge to a long-term extension?  Joel Sherman of the New York Post isn’t sure, noting that Judge already has a significant injury history, is already under team control through his age-30 season, and how the Yankees’ financial situation will be impacted in the post-coronavirus baseball world.  There’s also the fact that the Yankees have generally shied away from contract extensions since Hal Steinbrenner took over the team, and the two players whose deals were most recently extended (Aaron Hicks and Luis Severino) have battled injuries since inking those new contracts.  Judge is in the first of his three arbitration-eligible seasons, and back in January agreed to an $8.5MM deal for the 2020 season.

More from around baseball….