Not two months into his new job as coach of the Dallas Cowboys, Mike McCarthy expressed a desire to be better on defense than his Green Bay Packers were.

“It’s fun to have to score 35 points every game,” McCarthy said at the NFL scouting combine, “but it’s hard.”

Well, how hard is it to score 40 points a game?

The Cowboys’ selection of CeeDee Lamb in the first round of the NFL draft has been universally praised. With the 17th overall pick, the Cowboys landed a player considered by many to be the best of the deepest receiver class in years, opting to take the best player available over addressing a more pressing need such as pass-rusher or cornerback. 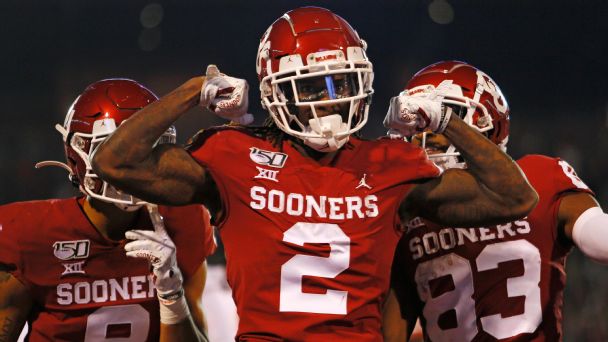 In 44% of their games, the Cowboys were not efficient in scoring, which might be the biggest reason McCarthy is the new coach. In 13 seasons with the Packers, his offenses finished among the top 10 in yards and points nine times.

“You look at the offensive production last year and the number of players returning, and then you add more weapons, it is exciting,” McCarthy said at the conclusion of the draft. “The first part for us as coaches is to make sure we are creating numerous opportunities for everybody through schematic design. [Offensive coordinator] Kellen Moore has had a lot of fun the last two days on a few new wrinkles we’re looking to work.”

An offense stacked with quarterback Dak Prescott, running back Ezekiel Elliott, receivers Amari Cooper and Michael Gallup, tight end Blake Jarwin and a still-solid offensive line (even with the retirement of Travis Frederick) would be the envy of a lot of teams in the NFL.

And it appears comparable to two of the better offensive teams the Cowboys have fielded in the past decade. In 2014, Tony Romo had his best season (34 touchdowns, nine interceptions) with DeMarco Murray leading the NFL in rushing (1,845 yards) and Dez Bryant leading the NFL in touchdown catches (16).

In 2016, the Cowboys went 13-3 with Prescott throwing 23 touchdown passes and four interceptions. Elliott led the NFL in rushing and Frederick, Tyron Smith and Zack Martin were All-Pro offensive linemen.

Both of those teams lost in the divisional round of the playoffs to McCarthy’s Packers, but those Dallas teams were led by offenses that ultimately helped the defenses become better, too.

Theoretically, the more you score and control the ball, the easier it is on your defense. 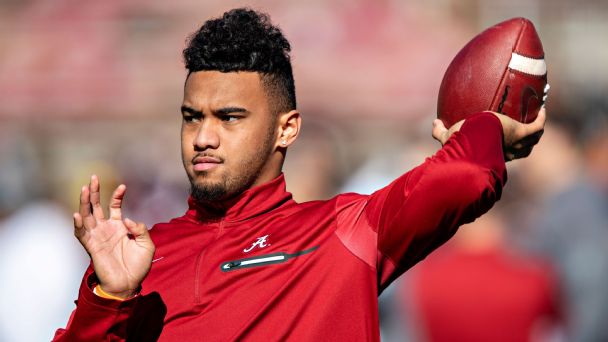 “All along I’ve told players, ‘Hey, you’ve got to play good enough to win,'” said former Cowboys coach Wade Phillips. “That’s the most important thing. I don’t care what you give up. We gave up 51 [to the Kansas City Chiefs in 2018 while with the Los Angeles Rams], but we beat them 54-51. We played good enough to win.”

That might be an extreme, but the Chiefs offer up a blueprint of sorts.

The Cowboys are hoping they have a special offense.

“I think we’ve got a very unique offense put together between having a really good offensive line, a tight end that can stretch the middle of the field, the three receivers and then [Elliott] in the backfield and an athletic quarterback that throws the ball very well,” Cowboys executive vice president Stephen Jones said. “We certainly have opportunities to move the ball and score points. We’ll just have to see. Obviously, we made that pick [of Lamb] because we think it makes us dynamic and certainly gives us the opportunity to really give people problems when they line up on the other side of the ball and when they defend us.”