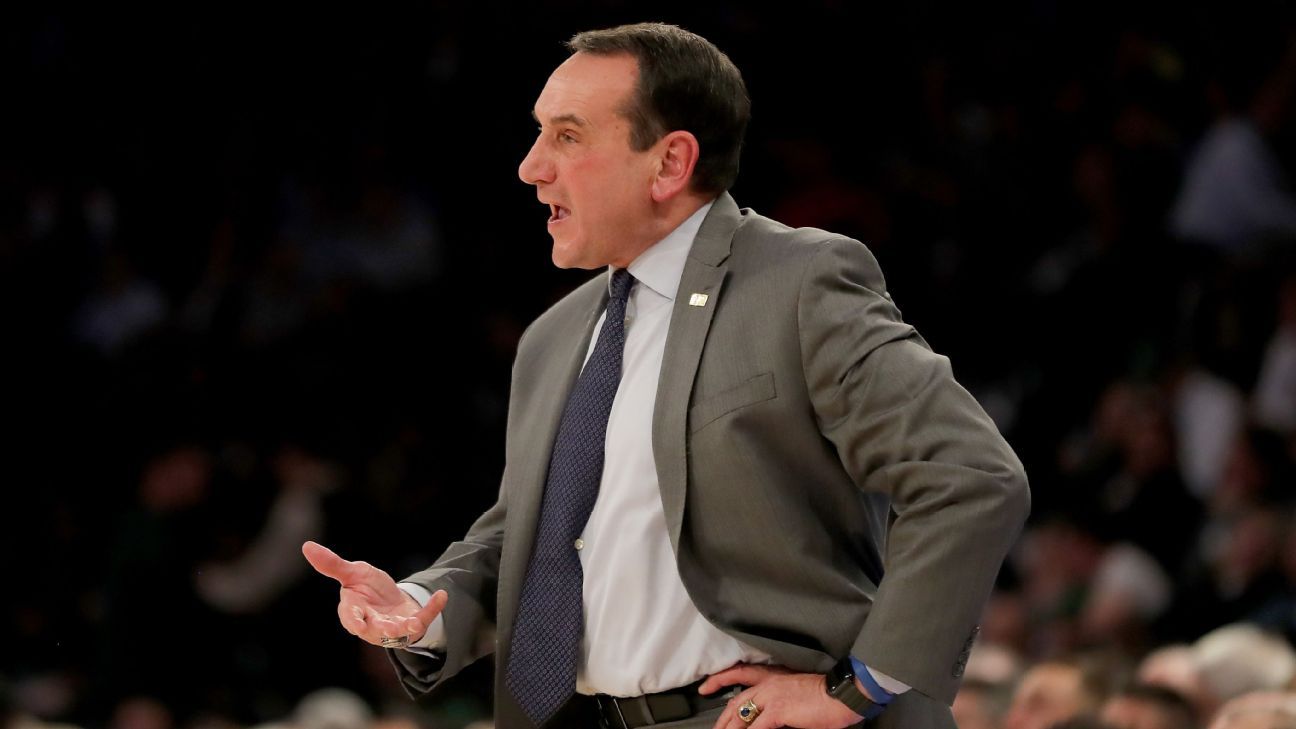 Our latest bracket is significant for two reasons, one short-term and one historical.

Short-term, we have reached the deadline for college underclassmen to declare for the NBA draft. That fact, along with a commitment by the last unsigned Top 100 recruit — No. 9 Greg Brown to Texas — means we’ll not have much movement in the bracket between now and the June 3 draft withdrawal deadline.

Historically, the current No. 1 seed projections — Gonzaga, Villanova, Virginia and Baylor — seem fairly traditional. The first three teams have been top seeds multiple times in recent years and Baylor was about to receive its first No. 1 seed last month.

It’s actually the absence of certain names from the top line — perennials Duke, Kentucky, Kansas, Michigan State and North Carolina — which makes this bracket historic. How so? The following factoid should blow you away.

It’s been 30 years — 30 years! — since all five of these elite programs have been outside the top four at the start of any season (as determined by the Associated Press preseason poll, which predates Bracketology). That’s right, not since 1990-91 have we been without at least one of these schools as a preseason No. 1 seed.

And this isn’t one of those fluky stats. Over three decades, the Blue Devils, Wildcats, Jayhawks, Spartans and Tar Heels have collected 64 of a possible 120 preseason top seed designations (or their poll-based equivalent). That’s 53% of the available spots going to a mere 1.4% of men’s Division I basketball membership.

On the seed list behind today’s bracket, Duke (No. 6) didn’t miss the top four by much. And a whole lot could happen — we hope! — between now and November’s preseason poll. But it’s hard to ignore 30 years of history.

Especially when it doesn’t repeat.