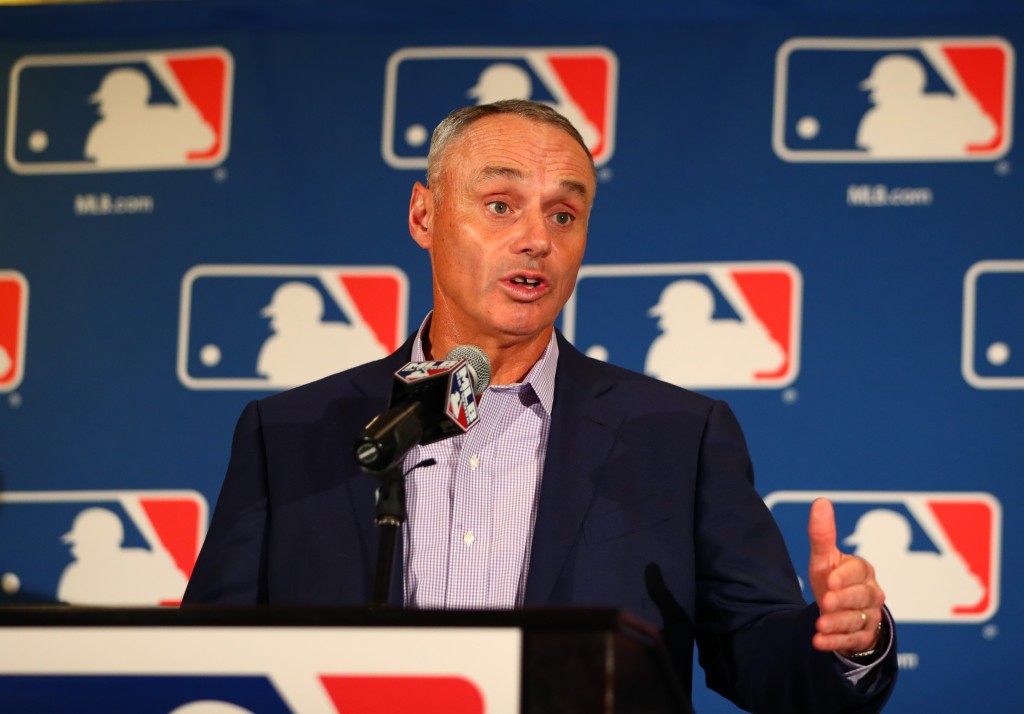 9:20PM: The White Sox will also continue to pay employees through the least the end of May, 670 The Score’s Bruce Levine tweets.

2:57PM: MLB commissioner Rob Manfred is expected to announce on Monday a decision that will allow teams to furlough non-playing personnel or reduce their pay, according to Ken Rosenthal of The Athletic. Beginning May 1, MLB will suspend its Uniform Employee Contracts, allowing—but not requiring—teams to take such measures. The decision will affect a group that includes managers, coaches, some front office personnel, and others.

It’s important to note that some teams have already declared their intent to pay employees through the end of May. Others may still follow suit, but the goal of these measures is that “clubs facing the most significant financial duress” will be afforded some flexibility during the season delay. So the extent to which teams will make use of these measures is unknown, but the length of the delay will likely impact teams’ thinking.

The Braves, Phillies, and Giants have already committed to paying their employees through at least May, and the hope is that many more teams will opt to do the same. Phillies owner John Middleton expressed his confidence that games will take place this year, rendering layoffs and budget cuts unnecessary. And while there’s little certainty about the timeframe for baseball’s return, we hope that other owners will feel similarly in the near future. Indeed, USA Today’s Bob Nightengale tweeted yesterday that “most teams” are expected to make similar commitments.