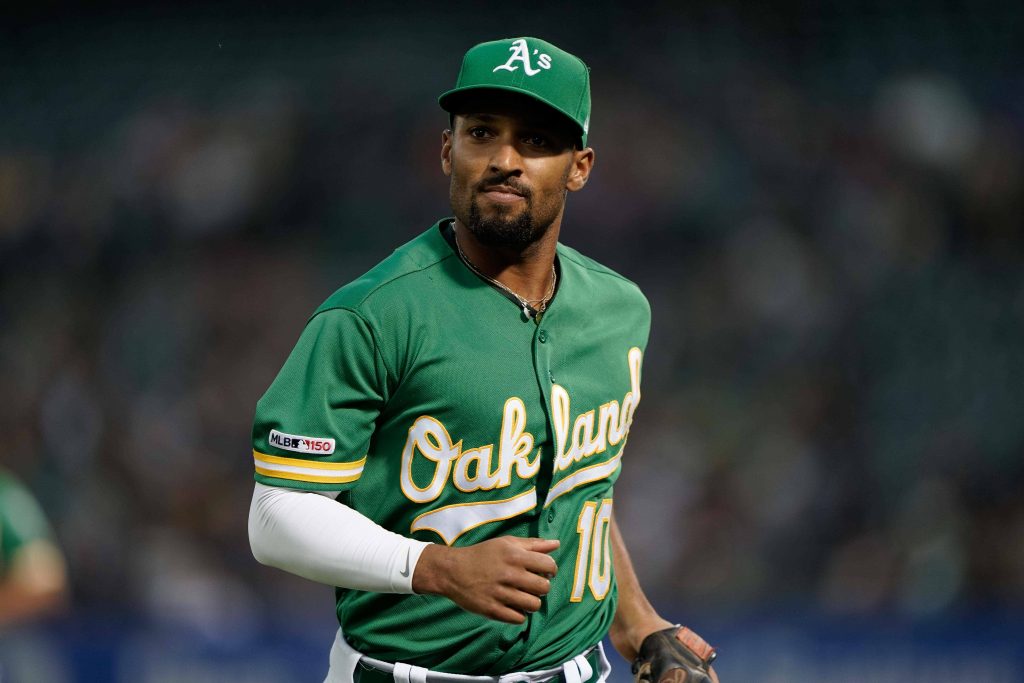 Regardless of whether a 2020 season actually occurs, the prominent players who are currently on schedule to reach free agency after the campaign will stay on that track. MLBTR’s Jeff Todd just examined the catchers who could wind up on the open market next winter. Let’s now turn our focus to the potential shortstop group…

Top Of The Class

Other Regulars (based upon 2019 playing time)