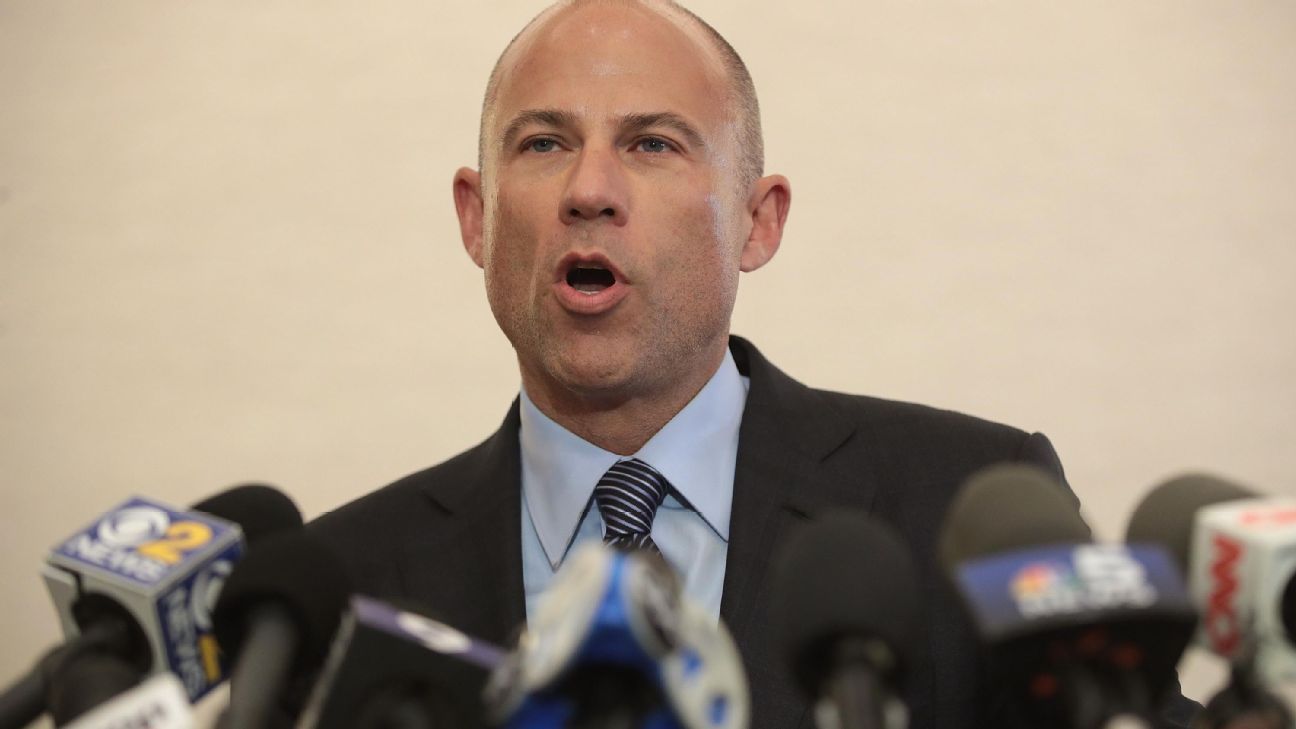 A federal judge in California ruled Saturday that celebrity attorney Michael Avenatti, who was convicted of attempting to extort as much as $25 million from Nike, will be temporarily released from prison because of the coronavirus pandemic.

U.S. District Court judge James Selna ruled that Avenatti should be released from a federal detention center in New York for 90 days. He’ll have to spend 14 days quarantined at a federal facility before moving to Los Angeles.

The judge required Avenatti to post a $1 million bond, wear an electronic monitoring device and shelter in place at a friend’s house in Venice, California. The judge also ordered Avenatti not to open bank accounts or credit cards or use computers and the internet during his release.

In February, a federal jury in New York convicted Avenatti of attempting to extort as much as $25 million from Nike over threats that he would expose misdeeds in the apparel company’s grassroots basketball division.

Avenatti was convicted on felony charges of transmission of interstate communications with intent to extort, attempted extortion and honest services wire fraud.

Avenatti faces two other federal criminal cases in which the federal government has charged him with stealing Daniels’ $300,000 book advance and swindling millions of dollars from other clients.