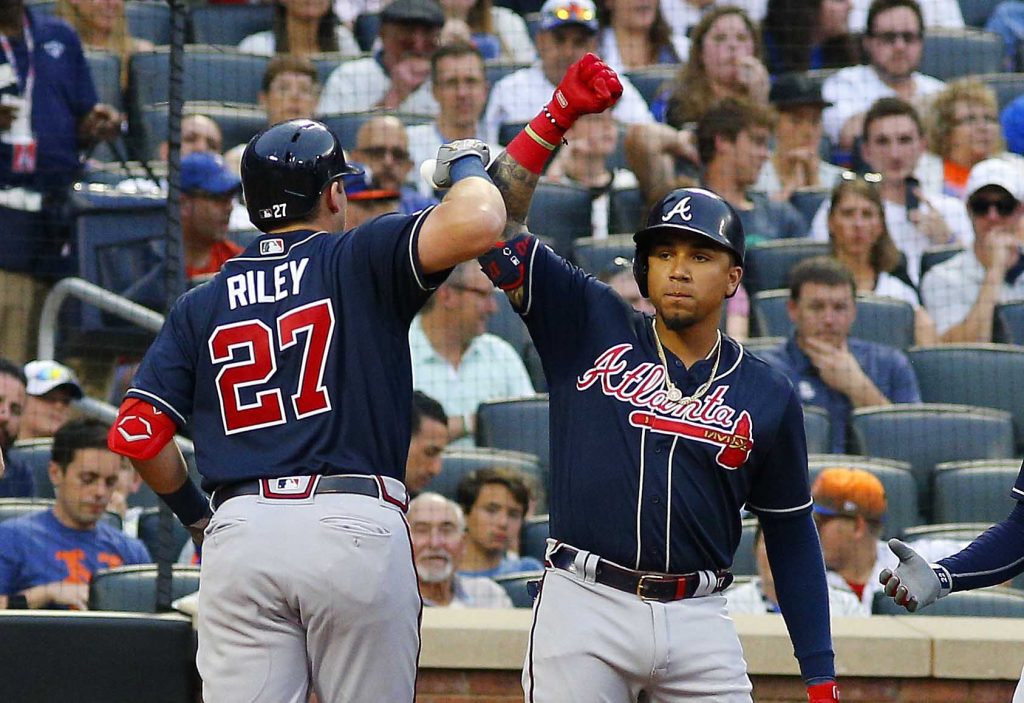 It doesn’t sound as though the Braves’ decision on an everyday third baseman will come until the final days of camp. Austin Riley and Johan Camargo are vying for that spot, but manager Brian Snitker told reporters today that both players have impressed so far and he’ll “wait until the last couple of days” before making up his mind (Twitter thread via David O’Brien of The Athletic). Snitker has previously suggested that whichever player doesn’t get the Opening Day nod could head to Triple-A Gwinnett for everyday at-bats, as both have minor league options remaining. The skipper again implied as much today: “[A]ll things being equal, one guy’s not going to be real happy with the decision.”

Camargo is hitting .308/.333/.500 through 10 games thus far, while Riley is hitting .320/.346/.600 in the same sample. Obviously, we’re talking about a minuscule number of plate appearances (26), and the Braves’ decision will be based on more than the pair’s surface-level production at the plate.

A bit more from the National League East…