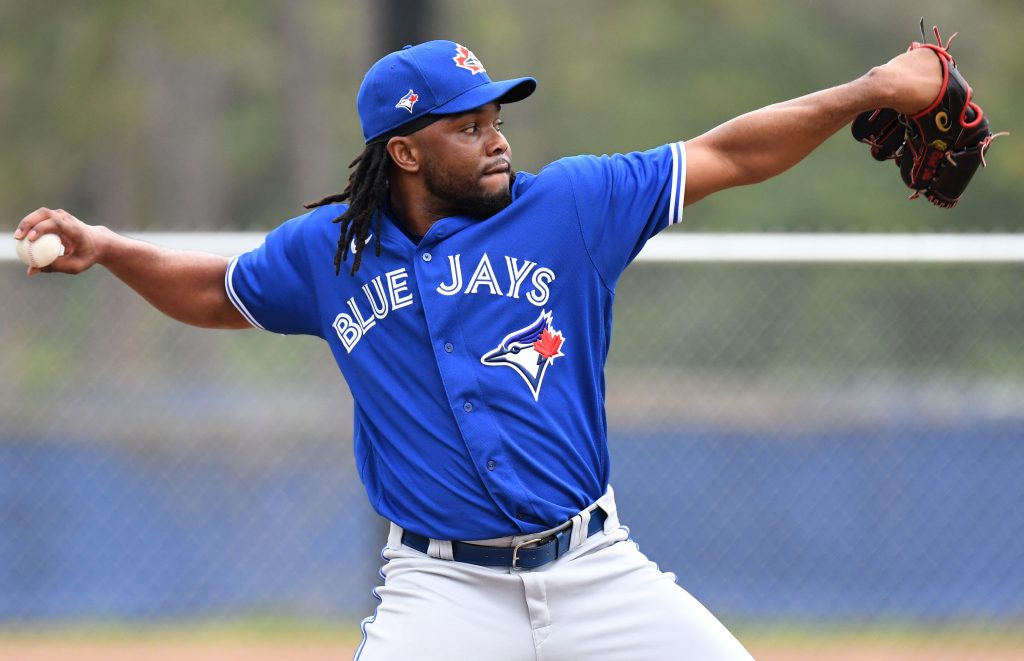 “The goal this year is to win a gold medal and win a World Series. That would be a pretty good year, right?” Erik Kratz rhetorically asked The Athletic’s Rustin Dodd (subscription required), as the veteran catcher is hoping to achieve what could be an unprecedented double in professional and Olympic baseball.  Kratz was a member of the United States national baseball team’s roster last November, acting as both a player and an experienced mentor to a roster comprised mostly of minor leaguers and some of the sport’s top prospects (including Jo Adell, Andrew Vaughn, Alec Bohm and more).  The U.S. team will participate in an Olympic qualifying tournament later this month, and while the roster has yet to be announced, Kratz would seem like a solid bet based on his performance last November.

If potentially participating in the Tokyo Games wasn’t enough, there is also Kratz’s role as a depth catcher for the Yankees, as the 39-year-old signed a minor league deal with New York during the offseason.  Kratz is entering his 19th year of pro ball and is hopeful of getting some playing time at the MLB level, which would give him appearances in parts of 11 different Major League seasons.  It might also get him a World Series ring, given how the Yankees are expected to contend for a title in 2020.  A championship would be a nice milestone in Kratz’s career, though the journeyman plans to keep playing for as long as possible.  “I know I appreciate every day.  I’ve felt like it could be my last season for the last 12 seasons,” Kratz said.

More from around the AL East…