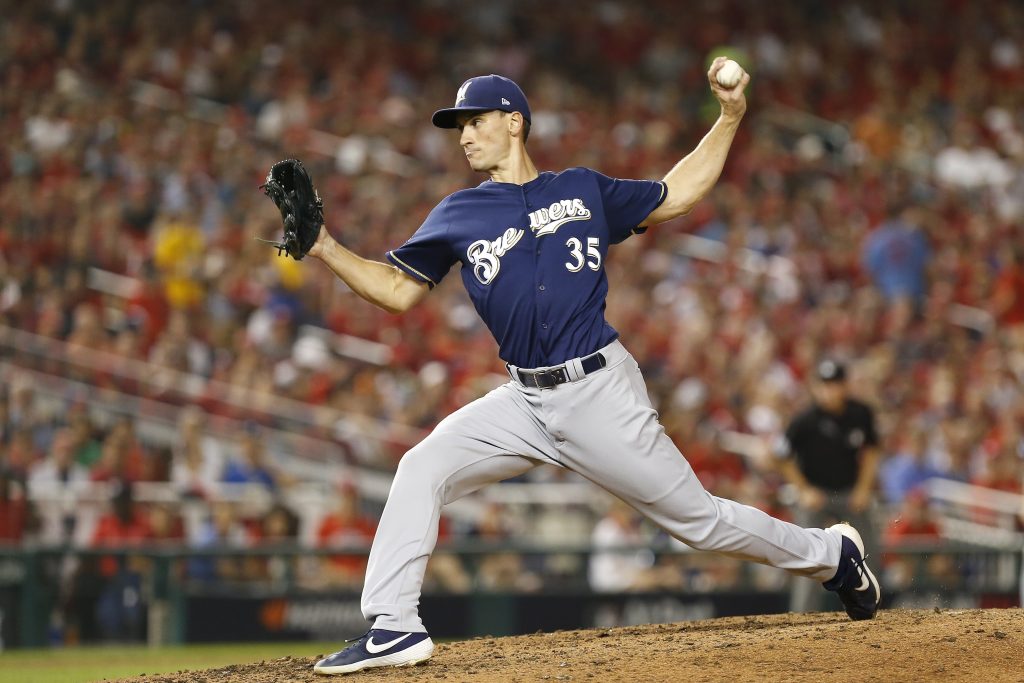 The Brewers announced on Sunday that they’ve signed left-handed pitcher Brent Suter to a two-year deal, avoiding arbitration. Per Adam McCalvy of MLB.com, it’s a $2.5MM guarantee for the 30-year-old Suter: he’ll collect salaries of $900K in 2020 and $1.5MM in 2021, along with a $100K signing bonus. The contract also includes incentives that could bring Suter’s 2021 salary to $1.75MM based on innings pitched milestones.

Until the two sides reached an agreement, Suter was scheduled to have an arbitration hearing tomorrow; he had asked for $1.25MM while the Brewers offered $825K.

The two-year deal means that the Brewers have bought out Suter’s first two years of arbitration eligibility. However, since he’s a Super Two player, he’ll still have two years of eligibility remaining after the contract expires. Suter is due to reach free agency after the 2023 season.

Suter enjoyed a nice season—albeit a shortened one—in 2019, after spending the majority of the season recovering from Tommy John surgery. He proved a valuable multi-inning, change-of-pace option in the bullpen, tossing 18 1/3 innings and allowing just one run.

And while Suter seems likely to begin the 2020 season in the bullpen, it’s clear from the incentive clauses in his contract (Suter would max out the bonuses with 160 IP) that the Brewers still see potential for Suter to start games this year. With newcomers Josh Lindblom, Eric Lauer, and Brett Anderson rounding out the projected Opening Day rotation, Suter will likely have to cut his teeth as a multi-inning reliever and spot starter, but could get an opportunity to start in case of injuries.