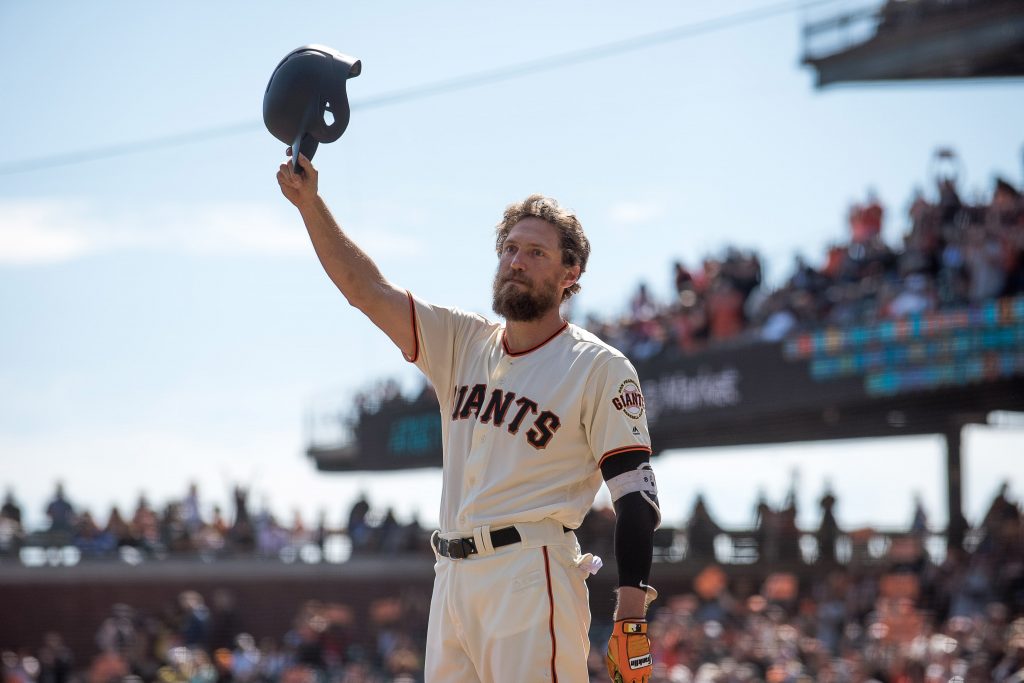 The Giants have a deal in place with outfielder Hunter Pence, per Jon Heyman of MLB Network (via Twitter). It’s a big-league pact, MLB.com’s Maria Guardado tweets.

Pence will add a right-handed-hitting component to a San Francisco outfield mix that is due to feature lefty hitters Mike Yastrzemski, Alex Dickerson, and Steven Duggar. He’ll have to beat out a few alternative candidates to carve out a role. The Giants will take a look in camp at Austin Slater. Jaylin Davis, Joey Rickard, Brandon Guyer, and others.

It seems reasonable to expect that we’ll see the 36-year-old Pence back in a Giants uniform. Beyond his fit from a roster perspective, Pence certainly suits the desire for some nostalgia as the team prepares for its first season without Madison Bumgarner. Pence was with the club for its trying 2017 and 2018 campaigns, but also for two of its World Series-winning efforts in the preceding seasons.