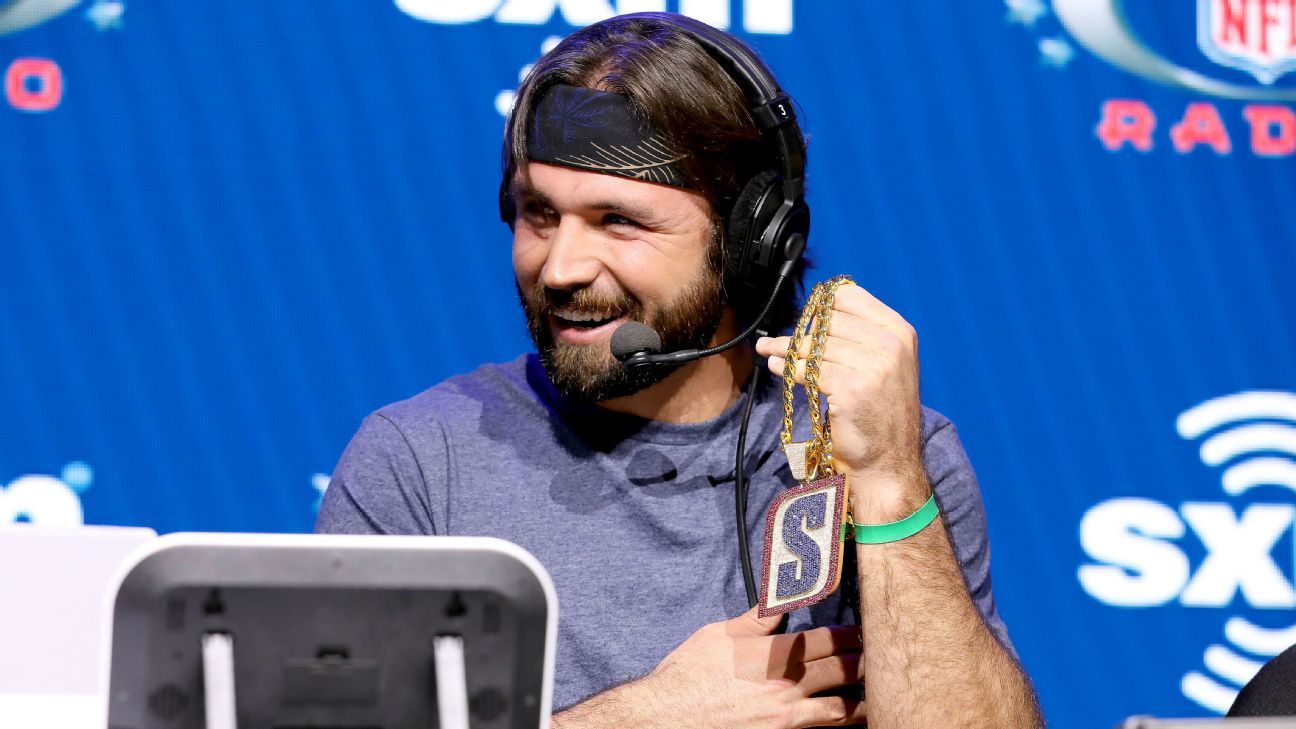 JACKSONVILLE, Fla. — Jacksonville Jaguars quarterback Gardner Minshew said last week he has had enough fun this offseason and is heading to Naples, Florida, to begin training for his second NFL season.

But, boy, did he cram a lot into the five weeks since the 2019 season ended.

He departed TIAA Bank Field the day after the season ended on what turned out to be a 17-day road trip across the country in an RV supplied by a corporate sponsor. Minshew started the trip with an appeal on Instagram for, well, free stuff.

“So if you’re anywhere between Jacksonville and L.A. I want to hear from you,” Minshew wrote. “Places to see, anything for free, food to eat, people to meet. Hopefully I see y’all out there on the road, but until then, keep it rollin.”

Minshew went duck hunting in Hallsville, Texas, hiked in the Grand Canyon and flew an F-16 Falcon with the Thunderbirds at Nellis Air Force Base in Las Vegas. Per his Instagram, Minshew survived 9.1 Gs.

Some other stops on his journey: Austin, Texas; Flagstaff, Arizona; Newport Beach, California; Ship Rock, New Mexico; and, of course, his hometown of Brandon, Mississippi.

Started today with a hike through the Grand Canyon. In the last 14 days we have been lucky enough to spend time in Brandon, MS//Ruston, LA//Hallsville, TX//Austin, TX//Odessa, TX//Ship Rock, NM//Telluride, CO//Flagstaff, AZ//Las Vegas, NV//Joshua Tree, CA//Newport Beach, CA// Scottsdale,AZ//Grand Canyon, Arizona// and we’re currently passing through New Mexico headed home. And the best part is that it’s not done yet! Huge thank you to @travelcampjax wouldn’t be possible without you!

Minshew capped his offseason with several days in Miami before Super Bowl LIV. He did the interview circuit, making appearances on multiple television and radio programs — including ESPN’s Golic and Wingo, where he delivered this gem:

“I think I’ve kind of found my people in Jacksonville,” he said. “Just the right amount of white trashiness for me. So we’re having a great time down there and loving it.”

Minshew also was named the Snickers Hungriest Player of the Year. The award, which was voted on by fans, comes with a $75,000 Snickers chain and charm. Minshew plans to donate it to the Movember Foundation, which will raffle it to help support men’s health initiatives.

Minshew posted photos of himself wearing it last weekend from Miami — as well as a white jacket in homage to the one Don Johnson wore during his days on “Miami Vice.”

Minshew also did a Q&A with longtime NFL writer Peter King at Concrete Beach Brewery last week in front of 75 people who paid $50 each to spend time with the quarterback who captivated the country because of his headband, mustache and jorts from the moment he replaced injured Jaguars starter Nick Foles in the season opener.

Minshew packed a lot into the trip, but he told “First Things First” on FS1 last week that he was ready to get back to work. He said the day after the season ended that he was planning on returning to Naples this offseason to work out with Ken Mastrole at the Mastrole Quarterback Academy, which is where he trained before the draft.

“I won’t leave there,” Minshew said on FS1. “I will be training for two-and-a-half months, getting ready, and busting my tail to get ready to go.”