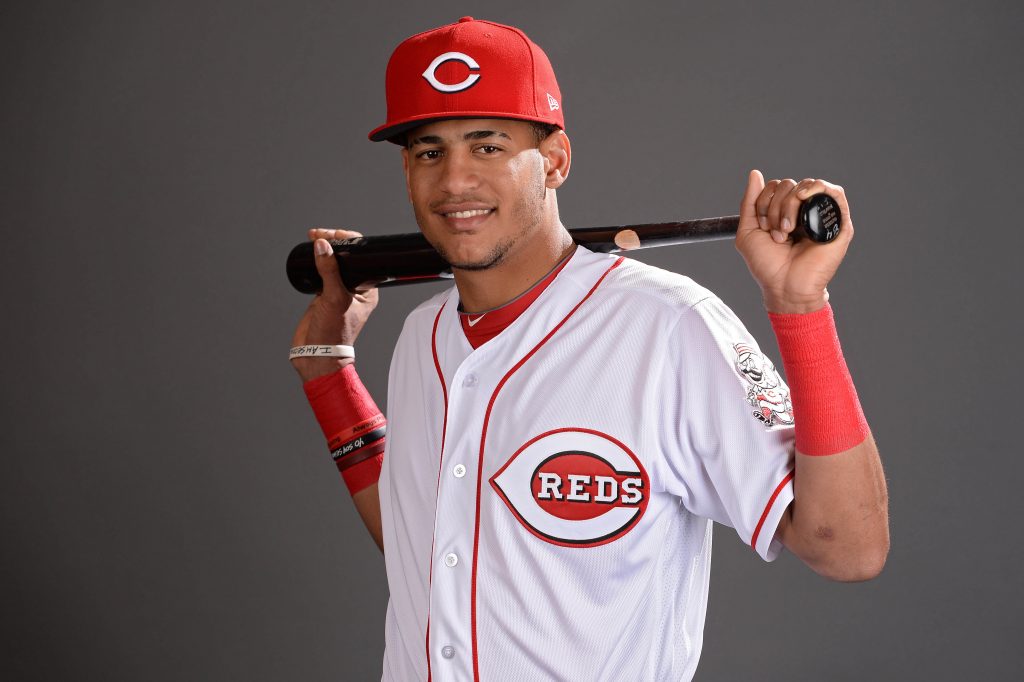 The Mariners have claimed outfielder Jose Siri off waivers from the Reds, tweets C. Trent Rosecrans of The Athletic. The Seattle organization hasn’t formally announced the move yet and will need to make a corresponding 40-man transaction to open space for Siri, who was designated for assignment last week when the Reds inked Nick Castellanos to a four-year deal.

Siri, 24, was considered to be among Cincinnati’s best farmhands just two years ago. FanGraphs, in fact, ranked him near the back end of the game’s 100 best prospects (No. 93 overall) heading into the 2018 campaign. At that point, he was a 22-year-old who was fresh off an impressive .293/.341/.530 slash with 24 homers and 46 steals in the Class-A Midwest League.

Since that time, however, Siri has turned in a pair of disappointing seasons, logging a combined on-base percentage south of .300 in 2018-19 between Class-A Advanced, Double-A and Triple-A. This past season, Siri mustered a lackluster .237/.300/.357 showing through 517 plate appearances in the minors, and he’s struggled even more heavily in the Dominican Winter League (.196/.264/.411 in 125 plate appearances).

The addition of Siri comes not long after the Mariners learned that they’ll be without right fielder Mitch Haniger early in the season due to core surgery. Haniger recently suffered a setback when rehabbing from the ruptured testicle that sidelined him for much of the 2019 season and could miss up to eight weeks of action. With Haniger sidelined for what could be much of Spring Training, Siri will join an outfield mix consisting of Mallex Smith, Kyle Lewis, Dee Gordon, Jake Fraley and Braden Bishop. Siri has a minor league option remaining, so the Mariners can keep him even if he doesn’t break camp with the club.