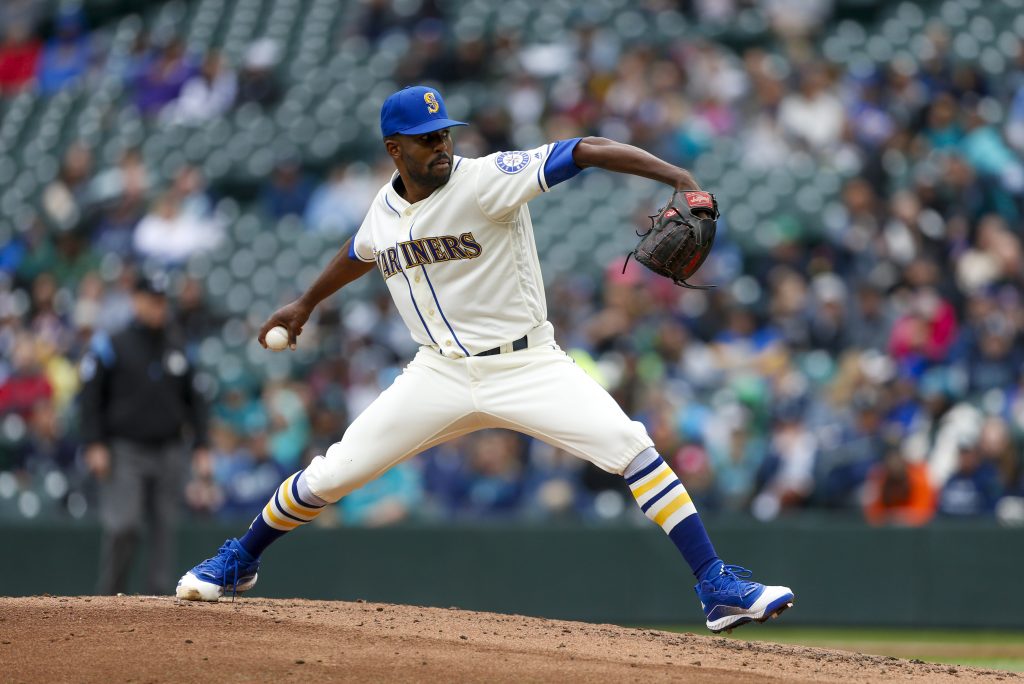 The Phillies announced Friday that they’ve claimed right-hander Reggie McClain off waivers from the Mariners and designated fellow righty Trevor Kelley for assignment in order to open space on the 40-man roster.

McClain, 27, was designated for assignment by Seattle last week when the club claimed lefty Nick Margevicius from the Padres. McClain made his big league debut in 2019 but struggled to a 6.00 ERA in 21 innings with the Mariners. McClain had a big season in the minors last year, however, skyrocketing across three levels and notching a combined 2.23 ERA with 8.9 K/9, 2.7 BB/9 and 0.5 HR/9 in 72 2/3 innings.

McClain averages just under 94 mph on a heavy sinker that led to a huge 64.8 percent ground-ball rate in his 21 MLB innings, and his grounder rate in the minors checked in at nearly 60 percent as well. McClain still has all three minor league option years remaining, so if he sticks with the Phillies, they’ll be able to shuttle him back and forth between Philadelphia and Triple-A Lehigh Valley as often as they see fit.