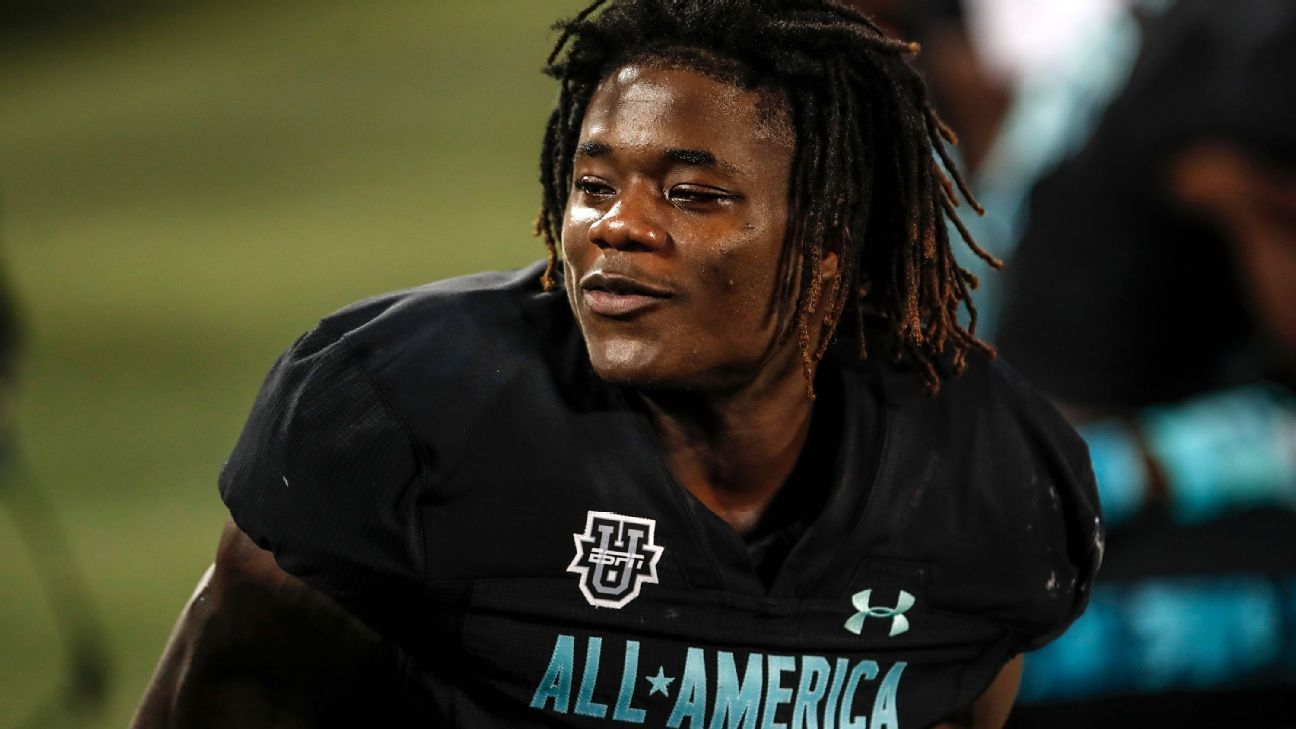 In December, 274 of the ESPN 300 prospects signed their national letter of intent with their respective schools. Among the 26 prospects who didn’t sign, 15 are committed to a school, while 11 are uncommitted and unsigned.

While there isn’t a ton left in terms of quantity, a lot that could still change on Wednesday, which is the next day prospects can sign their national letter of intent.

What to watch for

ESPNU will broadcast coverage of signing day on Wednesday starting at 3 p.m. ET and will feature two live commitments.