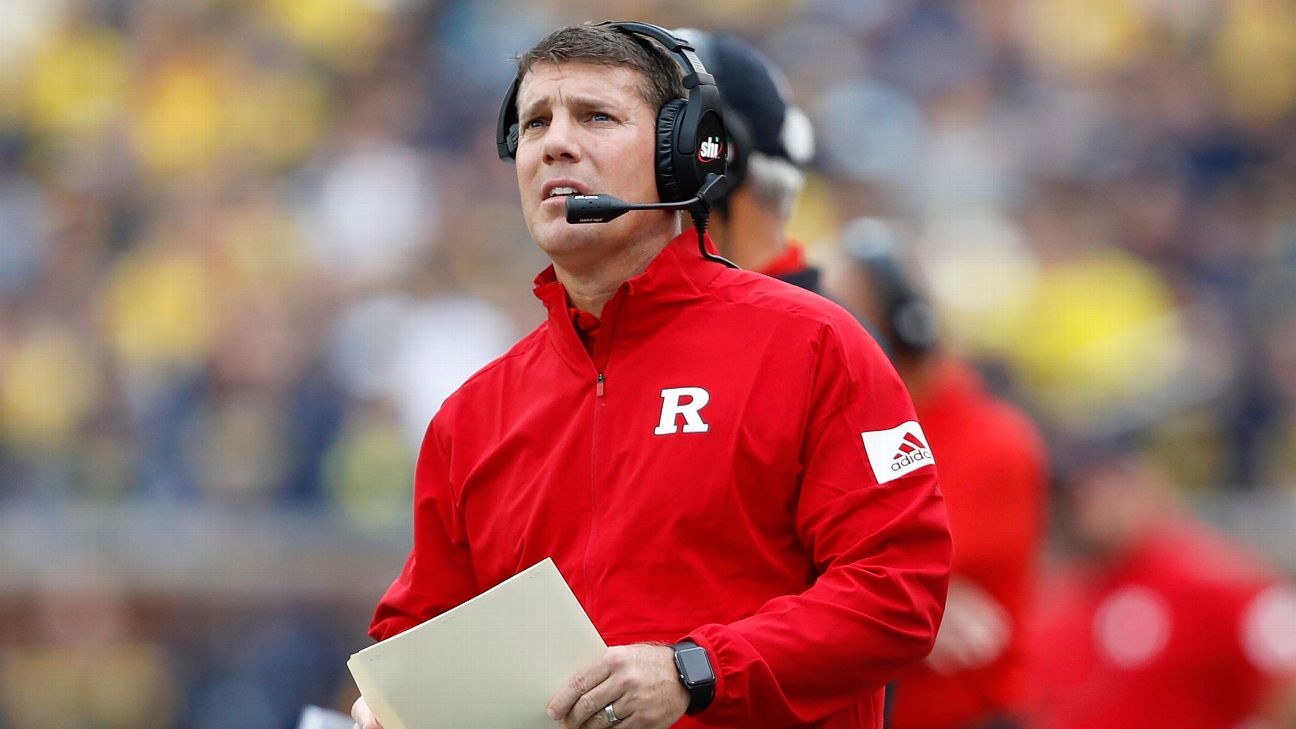 Before a surprisingly interesting second wave of head coach hires, the real intrigue in this year’s college coaching carousel came with the coordinator moves.

After a season in which a virtually unknown assistant (Joe Brady) helped propel LSU to its first national title since 2007, the spotlight on assistant coach hires is brighter than ever.

Texas hopes the addition of two established coordinators — Chris Ash (defense) and Mike Yurcich (offense) — will provide a boost toward a Big 12 title. Georgia, needing to close the gap with title contenders on offense, turns to a new playcaller in Todd Monken. USC’s Clay Helton received good news on the coordinator front, as Graham Harrell decided to stay despite NFL interest, and Todd Orlando arrives to work with an underachieving defense.

Here’s a look back at some of the key coordinator/assistant moves around the FBS that will impact the 2020 season.