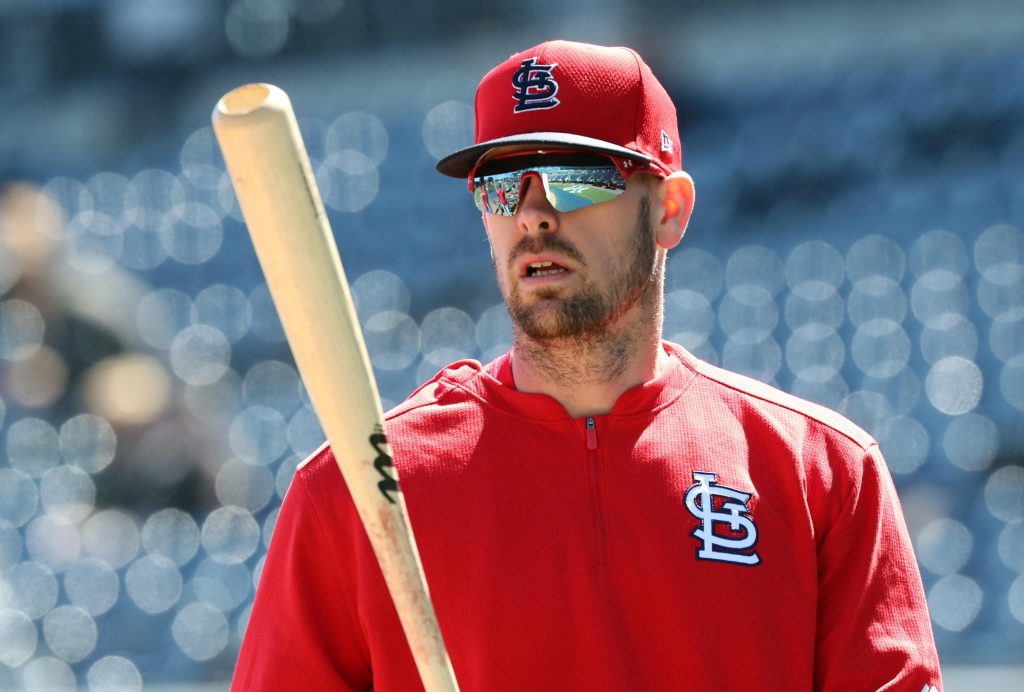 The Cardinals have agreed to a new contract with catcher Matt Wieters, as per MLB Network’s Jon Heyman (Twitter link).  The deal will pay Wieters $2MM in guaranteed money, with another $1MM in incentives available.  Wieters is represented by the Boras Corporation.

The A’s and Rockies each showed interest in Wieters this winter, though the 33-year-old will return for his second year in St. Louis after hitting .214/.268/.435 with 11 home runs over 183 plate appearances for the Cards in 2019.  It was a solid enough performance to earn a guaranteed deal for the coming season, as Wieters had to settle for a minor league pact last winter.

Wieters hasn’t been a consistent offensive force since his heyday with the Orioles, and Baseball Prospectus has graded him as one of the league’s worst pitch-framers for several seasons.  Still, Wieters provides value as a switch-hitter and above-average pitch blocker, and he also gives the Cardinals some veteran catching depth behind Yadier Molina.

With Wieters back in the fold, the Cardinals can continue to allow the promising Andrew Knizner to develop at his own pace, though Knizner has already made his big league debut and hit .283/.362/.453 over 341 PA at the Triple-A level.  Both Molina and Wieters are free agents after the coming season, so Knizner could potentially step in as the heir apparent, though it wouldn’t be surprising to see Molina continue in at least a time-share role since the longtime Cardinal has said he intends to play beyond the 2020 season.