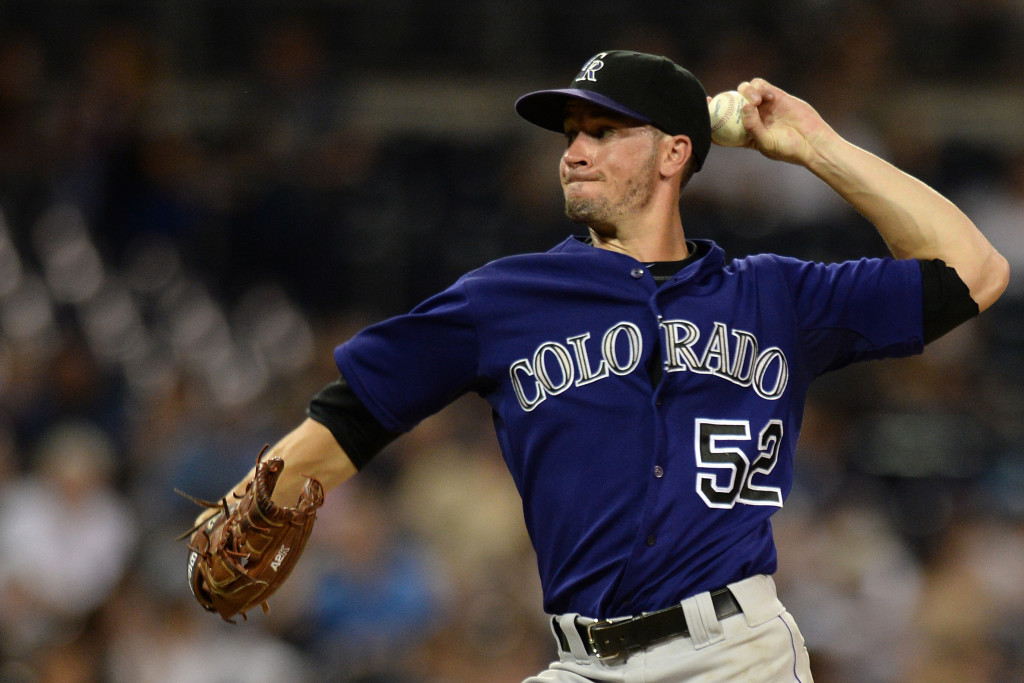 The Braves have signed lefty Chris Rusin to a minor league deal and invited him to major league camp, per The Athletic’s Ken Rosenthal (via Twitter).

Rusin made just two appearances for the big league club in Colorado last season, making 25 appearances (10 starts) for the Rockies’ Triple-A affiliate. The 33-year-old southpaw spent the last five seasons in Colorado, totaling 164 appearances (29 starts) as a swingman. He put up an overall 4.52 ERA/4.13 FIP, but struggled in 2018 to the tune of a 6.09 ERA/4.94 FIP.

Rusin provides the Braves with a flexible arm from the left side to look at throughout spring training. Though they have more than enough options for both the rotation and bullpen, many of Atlanta’s arms are young, and Rusin could stand in as an injury replacement depending on how the rest of the organization shapes up throughout February and March.