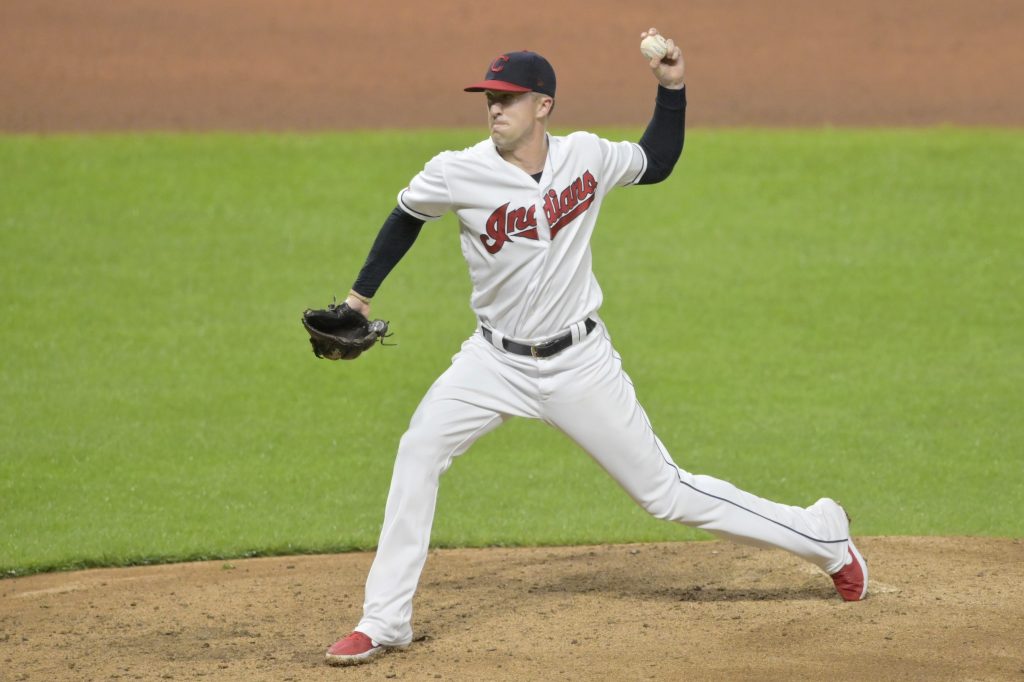 The Cubs and left-handed reliever Tyler Olson are in agreement on a minor league contract, tweets Mark Feinsand of MLB.com. He’ll have a $650K base salary if he makes the club and will presumably be in Major League camp as a non-roster invitee this spring. Olson is represented by the Ballplayers Agency.

Lefties have posted a miserable .210/.296/.341 slash against Olson in his big league career, which spans parts of five seasons and includes a total of 94 innings pitched and a composite 3.83 ERA (4.01 FIP). However, right-handed batters have teed off at a .309/.398/.487 clip, which doesn’t bode well in light of the impending three-batter minimum that’ll be installed for pitchers in the upcoming 2020 season. That said, Olson has a respectable track record both in the Majors and in the upper minors, and he’ll give the Cubs some affordable, no-risk depth to take a look at this spring.