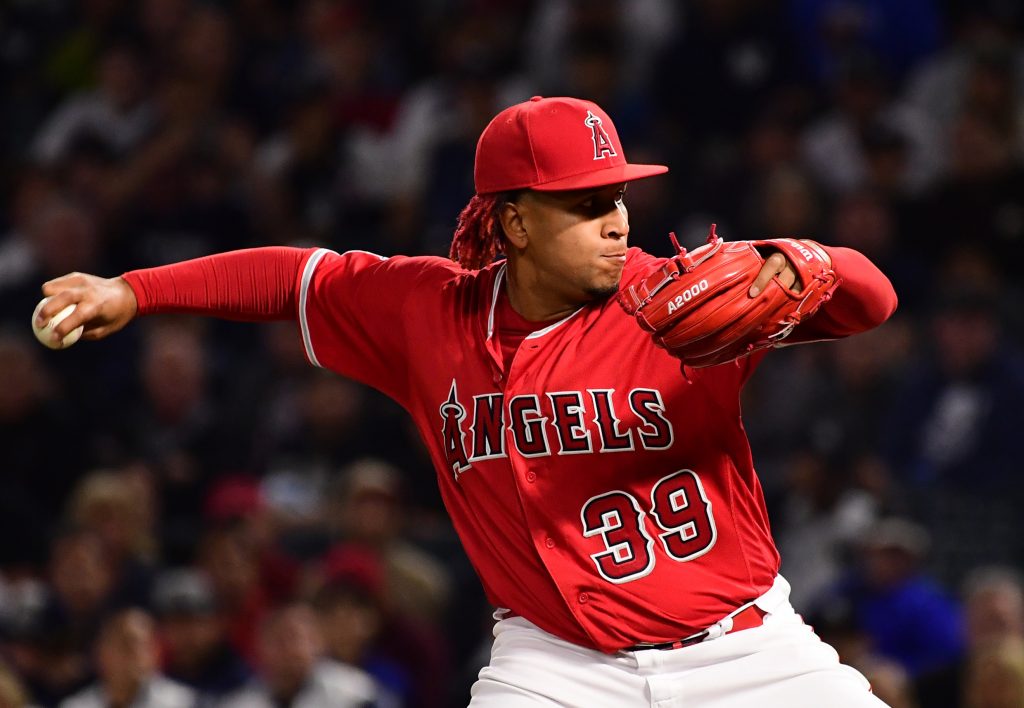 Entering the day, there were more than 150 players on the clock to exchange arbitration figures with their respective teams prior to a noon ET deadline. As one would expect, there’ll be an utter landslide of arbitration agreements in advance of that deadline. We already ran through some key facts and reminders on the arbitration process earlier this morning for those who are unfamiliar or simply need a refresher on one of MLB’s most complex idiosyncrasies, which will hopefully clear up many questions readers might have.

We’ll track the majority of the American League’s settlements in this post and split off a separate one for NL settlements as well. Note that all projections referenced come courtesy of MLBTR contributor Matt Swartz: