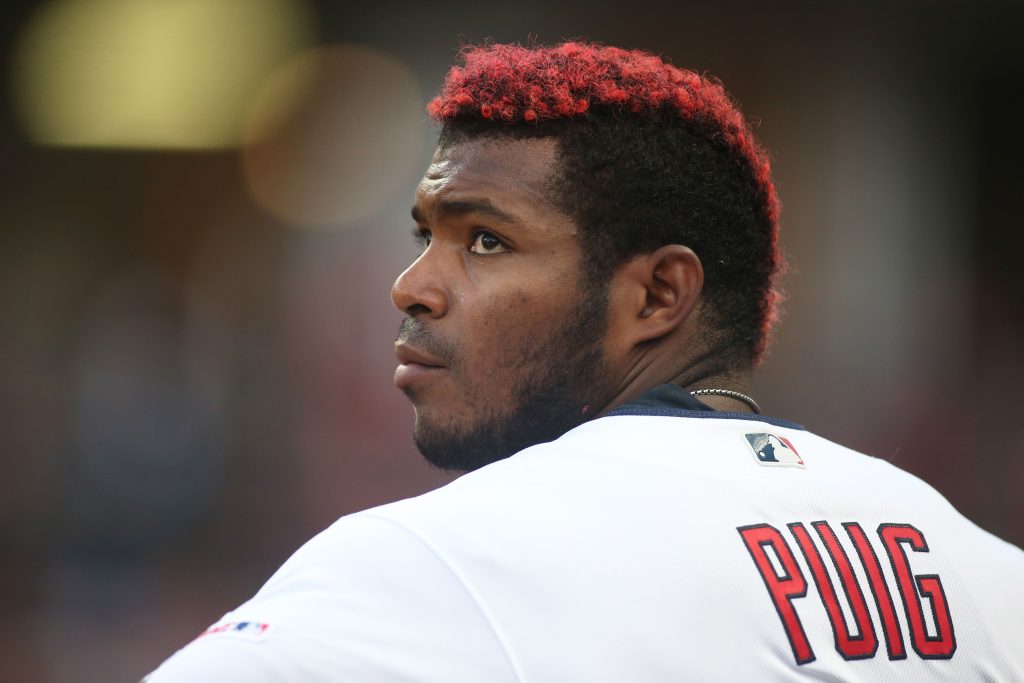 Free agency has moved much quicker this winter compared to the previous couple offseasons. MLBTR ranked the top 50 players on the market at the beginning of November, and the majority of them have already found new deals. Two more familiar names came off the board Thursday with reliever Will Harris agreeing to join the Nationals and catcher Jason Castro heading to the Angels. There are still some stragglers from our top 50, though, so with January underway, let’s use that list to check in on the 10 highest-ranked players available…