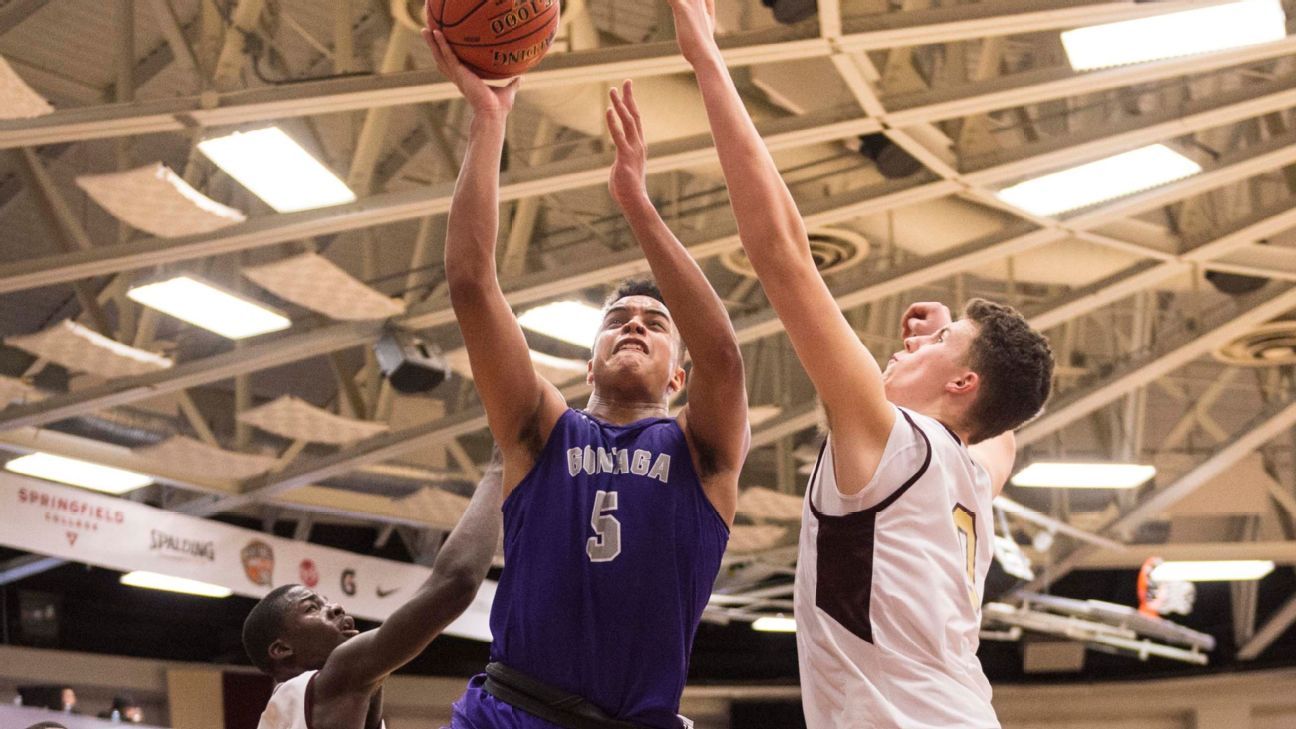 Michigan emerged as the favorite for Williams after his recent decommitment from Georgetown, and brought him on campus for an official visit last weekend.

“I picked Michigan because I feel like it’s the best fit for me,” Williams told ESPN. “Coach Howard is a player’s coach and that’s one thing I was impressed with during my visit there and I need a coach like that. I also love his coaching style. I like his fast-paced offense they run and the movement they have, such as back screens and a lot of ball screens.

“In his system, he told me I would play more of the 3 and 4 as a hybrid forward, but with his positionless style of basketball, it really doesn’t matter the numbers. It’s just more of who is at different spots, which is what I feel like I will thrive in.”

Williams, a 6-foot-6 forward from Gonzaga College High School (Washington D.C.), is ranked No. 77 in the 2020 class. He averaged 15.6 points and 5.6 rebounds for Team Takeover on the Nike EYBL circuit this past spring and summer.

Howard now has four ESPN 100 prospects in his first full recruiting class since being named the head coach of Michigan last spring. Five-star Isaiah Todd leads the way, joined by four-star prospects Hunter Dickinson and Zeb Jackson. Only Jackson signed his letter of intent during the fall, with Todd electing to wait until the spring to sign, and Dickinson and Williams committing well after the early signing period ended.

Williams decommitted from Georgetown in early December, shortly after the transfers of James Akinjo and Josh LeBlanc, and one week before Galen Alexander and Myron Gardner also left the Hoyas’ program. Akinjo and LeBlanc announced their commitments Wednesday, with Akinjo choosing Arizona and LeBlanc heading home to LSU.