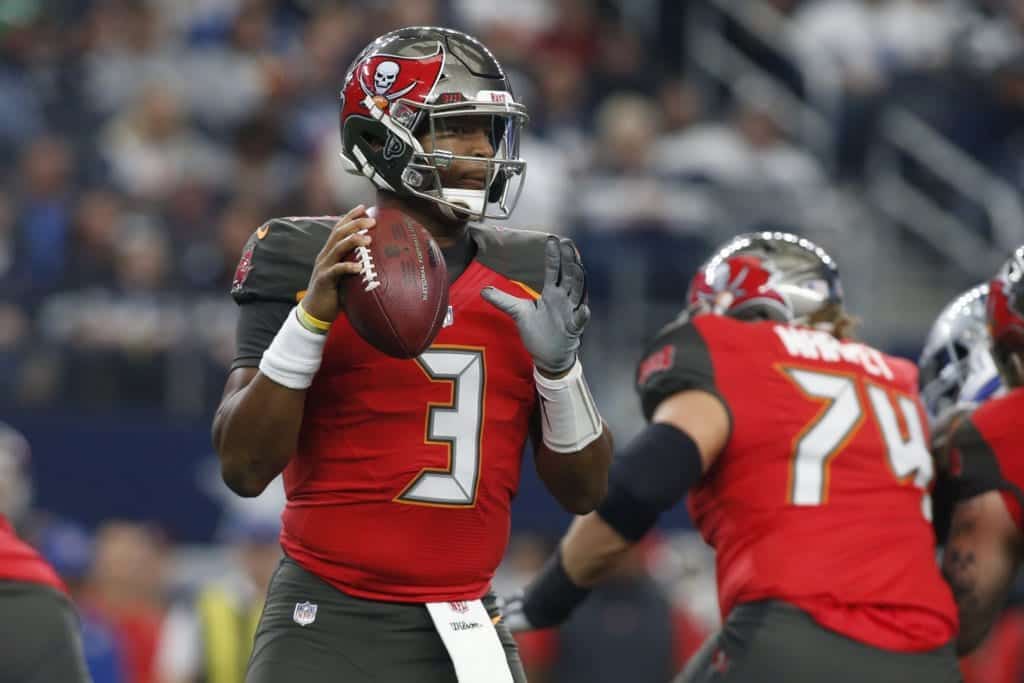 There is no way of making this sound better – Week 16 was frankly awful. It was my first 0-5 week of the season, and it ensured that I will end the regular season at a loss, which is frustrating. Quite simply, nothing went to plan. Three punt returns, including two for the Colts, cost me two games, and the Dak Prescott injury turned out to be a killer. This week, I have very little that I like, and therefore I am going to steer clear of too many totals and instead look at a few different options for the week.

As I said above, it was an ugly week. The Colts game just fell apart, in large part thanks to the two punt returns, and the Lions returning a punt against the Broncos was an absolute killer. I feel like my analysis was right on both of those games, as they would have hit without the three combined punt returns, which are impossible to predict.

The Cleveland Browns were truly embarrassing on offense. They had so much opportunity and could not get it going in the first half. It was always a risky pick to go for the over in this situation, given how the Browns have played, but this felt like another frustrating loss. The Cowboys’ loss was also disappointing because at the time of picking the Prescott injury was not entirely clear. Once we got into the game, it became clear the over never had a chance for the Cowboys. For that, I can only apologize.

I will end on the Giants against Redskins game. Watching a loss is never fun, but that game might have been an exception. To see those two offenses cut loose and combine for 76 points was a joy to watch. I did not expect both offenses to have that much success, but that one is hard to be sad about.

This game has nothing but pride at stake, and yet here I am expecting a shootout. Pride really matters in this game for both teams. The Falcons offense has been a sold unit all season, and the Buccaneers offense can score at a pretty good pace, even without their two best receivers. This game should be a lot of fun.

This Dolphins team is playing hard and loving proving people wrong. This week they are coming up against a tough Patriots defense, but I do expect them to at least stay competitive. The Patriots offense will want to use this as a get right game, but they also just want to win, which means I can see them easing off in the second half if they have a lead. I am going to look to tease this game and total, taking the Dolphins and the under with the line over 50.

With so many games having nothing riding on them, it is time for a little pivot to a parlay. Here I am looking at teams that need to win to either protect or improve their seedings and combining them in a parlay. So the important games this week are; the Patriots, the Chiefs, the Packers, the Saints, the Cowboys, the Eagles, the Texans/Titans, and the 49ers/Seahawks games. Of those games, I will lay aside the ones between two teams, both with something to play for. That leaves a six-team parlay of the Patriots, Saints, Chiefs, Cowboys, Eagles, and Packers. The odds are not amazing, but it should have a solid chance of cashing

Ben Rolfe is an NFL picks writer and editor at PFN. You can follow him @benrolfe15 on Twitter. For more gambling information and all of our writers NFL Week 16 picks, make sure to get our All-Access Pass! Follow us on Twitter for more great content @PFN365.

Click to view the running list of our bets for this week and the 2019 NFL Season. Be sure to bookmark that page and visit it often throughout the week to stay updated on our latest moves.