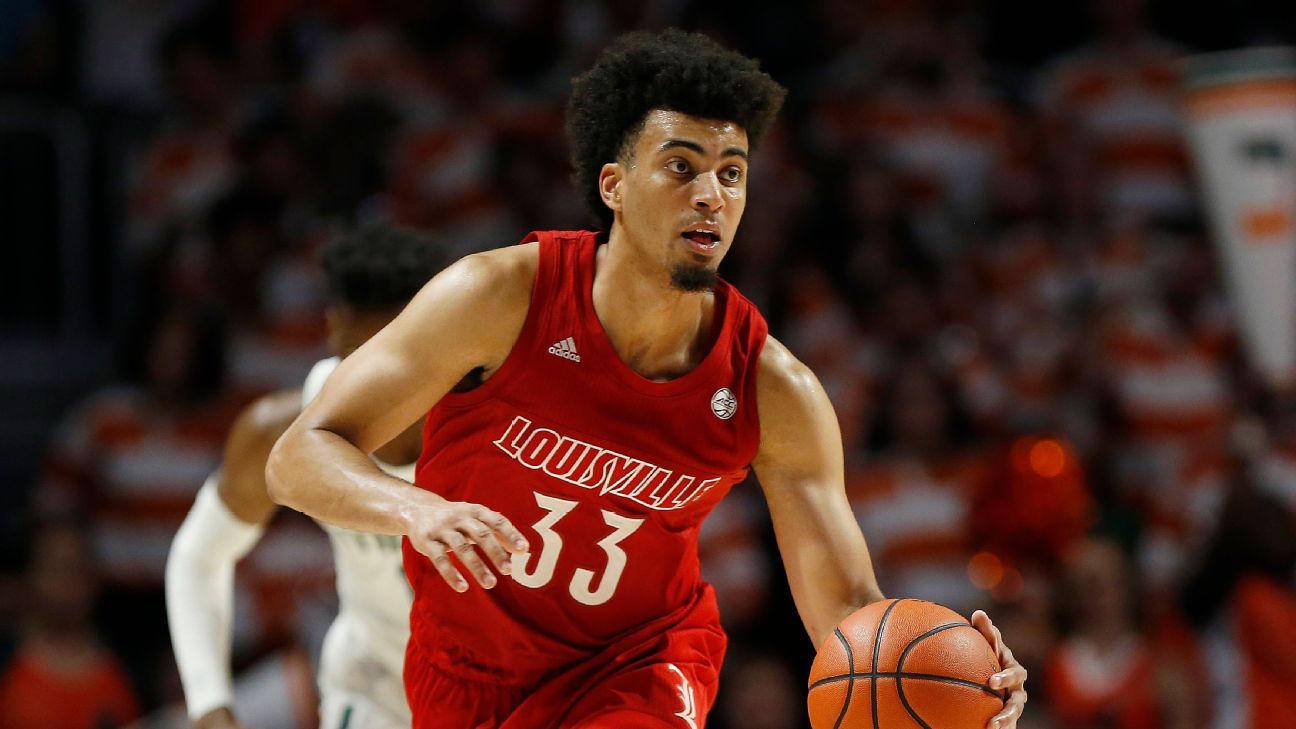 We are less than two months into the college hoops season and, well … it’s been chaotic. A revolving door at the top spot, historic upsets and various close calls have made for every-night appointment viewing. But you know what’s not on the line yet? Your bracket — the crown jewel of the prediction world.

Some pundits will argue that what happens before Christmas really doesn’t matter. I get it. Time. Development. Growth. Yada yada yada.

But if you’re anything like me, you need the bracket. You live for the bracket. You are the bracket. Hedging any December analysis makes a lot of sense, but it results in little actionable bracket discussion this time of year and I just can’t have that. So let’s get to it … who is going to the Final Four?

Over the past decade, the average Final Four team woke up Christmas morning having won 86.5% of its games. For the season as a whole, 31 of those 40 teams (77.5%) were led in scoring by an upperclassman, and the average scoring production of that player was 16.7 points per game. The two contenders that check those boxes are clear-cut, can’t miss, what-could-possibly-go-wrong-in-this-crazy-season teams in Louisville (11-1, led by junior Jordan Nwora‘s 21.2 PPG) and Auburn (11-0, led by senior Samir Doughty‘s 16.9 PPG). Lock it in. Get them on opposite sides of the bracket in March and call it a day!

There are a few other schools that make the cut and they will be worth keeping an eye on, but the numbers don’t lie and we aren’t comfortable in putting them among the last four standing. During the tournament’s history, 81.1% of Final Four teams have been a 4-seed or better, so according to Joe Lunardi’s latest Bracketology, these qualified teams still have plenty of work to do before they can realistically be picked to advance that far … but they have my attention and should have yours, too:

What good is a Final Four piece without four teams mentioned?

Butler (11-1, led by senior Kamar Baldwin‘s 14.8 PPG) gets the nod as the number’s fourth choice. Yes, Baldwin’s point production is technically under the desired threshold, but don’t forget that a rib cartilage injury hampered him through the first two games this season, as he played a total of 19 minutes in those two games. Remove those games from his 2019 ledger and the talented focal point of this offense is averaging 17.1 a night.

Maryland (10-2, led by senior Anthony Cowan‘s 16.5 PPG) couldn’t handle the pressure of being a part of this exclusive club, as the Terps lost their final two games before the holiday break and Cowan’s average dipped below the threshold, but they are right there.

Louisville, Auburn, Butler and Maryland. Do we even need to play the rest of the season? The holiday season comes with plenty of stressors, so you’re welcome for taking the stress of locking in your Final Four out of the equation. Yep, my work is done here.

Just like the credits in a Marvel movie, you get a bonus if you made it to the end. Here are some bracket facts to take with you until next time …