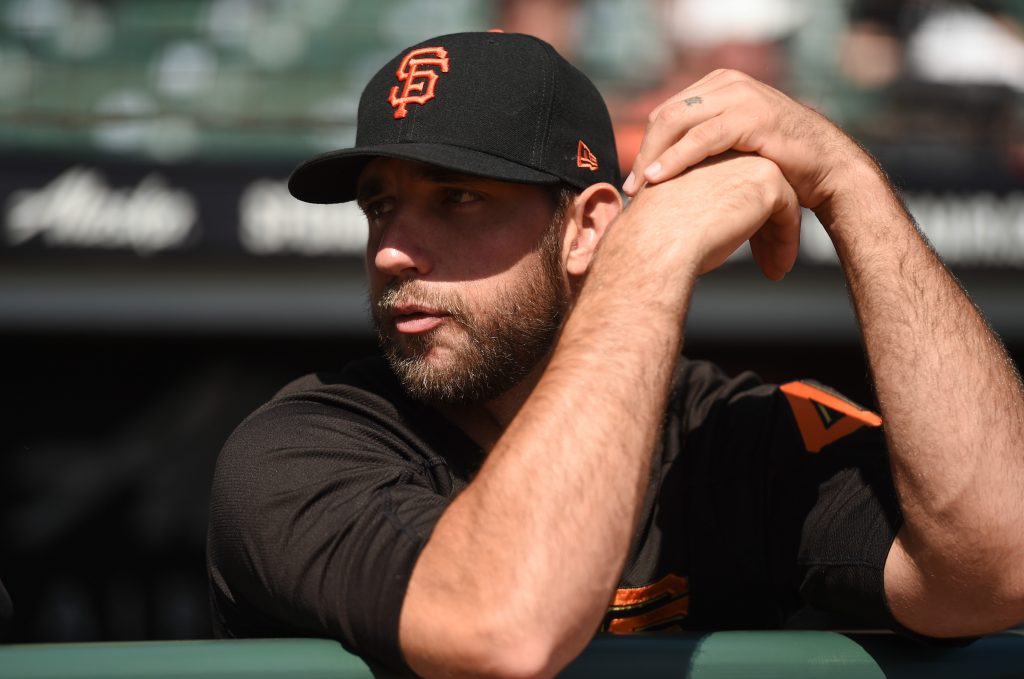 Even after re-signing Adam Wainwright earlier this offseason, the Cardinals are keeping an eye on the free-agent market for starting pitchers, Derrick Goold of the St. Louis Post-Dispatch explains. The team has “had conversations” regarding left-handers Madison Bumgarner and Dallas Keuchel, according to Goold, who adds that St. Louis prefers to have right-hander Carlos Martinez return to a starting role after spending all of 2019 as a reliever. If that happens, the Cardinals may have a full complement of starters with Wainwright, Martinez, Jack Flaherty, Dakota Hudson and Miles Mikolas. For now, Martinez is recovering nicely from the right shoulder procedure he underwent in October.

Here’s more from the National League….