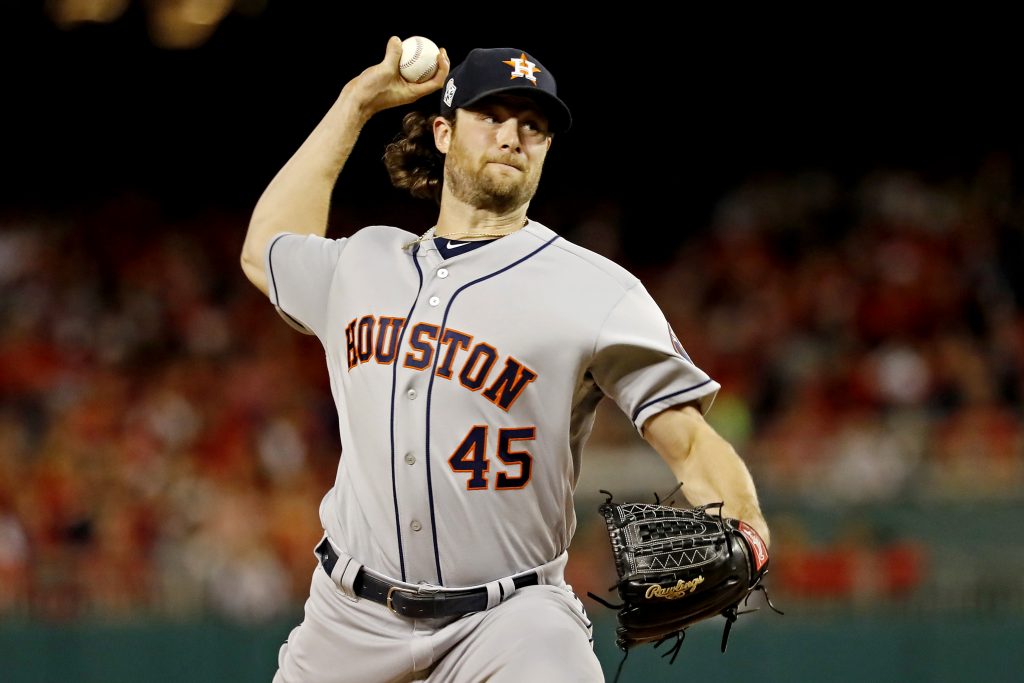 The big-budget Dodgers have the money to spend on any of the absolute best free agents – right-handers Gerrit Cole and Stephen Strasburg and third baseman Anthony Rendon – and they are indeed considering them, according to Jon Heyman of MLB Network. However, the luxury tax-minded team’s going to stay “disciplined” in its pursuit of those three, per Heyman.

There are few need areas on the Dodgers, evidenced by the fact they won a National League-high 106 games in 2019. Although the Dodgers fell in an upset to the eventual World Series-winning Nationals in the NLDS, it’s hard to deny the talent that’s on hand. The Dodgers could do next to nothing this offseason and still look like one of the majors’ premier teams at the outset of next year, but president Andrew Friedman & Co. are nonetheless working to better the roster in an effort to improve LA’s chances of breaking a championship drought that goes back to the 1980s.

That said, adding any of Cole, Strasburg or Rendon would represent a far more expensive pickup than anyone the Friedman-led Dodgers have signed thus far. Since Friedman took over after the 2014 season, the Dodgers have spent $80MM at most on a free agent, having re-signed Kenley Jansen entering 2017. Cole may end up tripling that total, with MLBTR predicting a $256MM guarantee, while Rendon should eclipse $200MM in his own right and Strasburg has a strong chance to approach that amount.

Either Cole or Strasburg would seemingly serve as a capable replacement for Hyun-Jin Ryu, who’s a free agent after what was a near-Cy Young season in 2019. Even with none of those names in the fold, the Dodgers look to be in good shape with Clayton Kershaw, Walker Buehler, Tony Gonsolin, Julio Urias, Kenta Maeda and Dustin May lining up as their top starters for next season. And they’re also doing quite well at third with Justin Turner, though he could move across the diamond if they make a major splash at the hot corner.