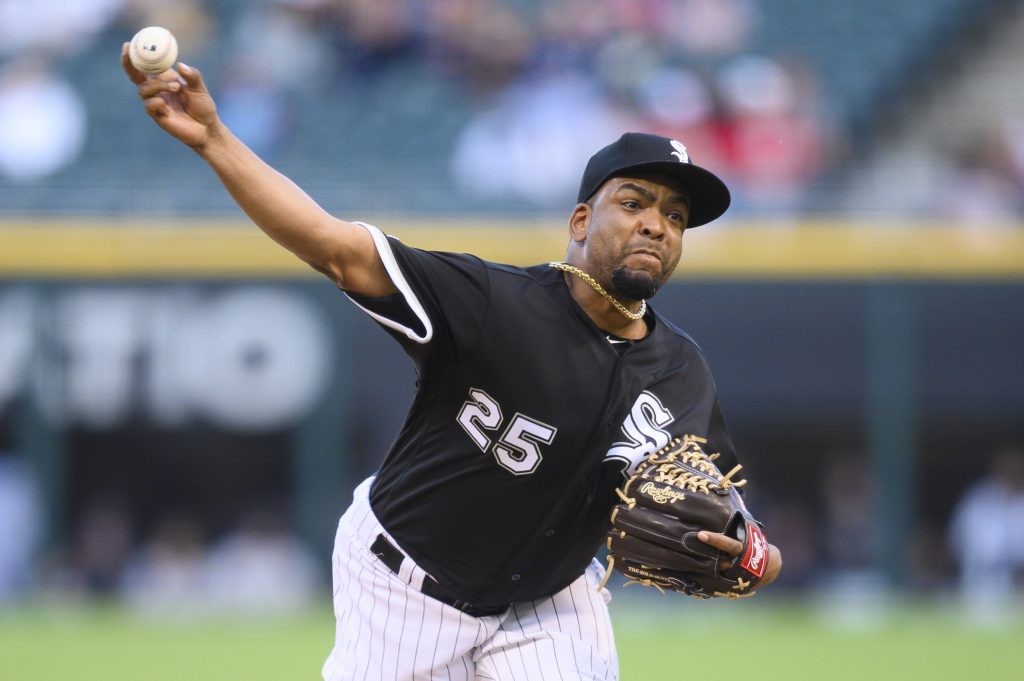 Former MLB hurler Odrisamer Despaigne has inked a contract to pitch with the KT Wiz of the KBO, relays Dan Kurtz of MyKBO.net (link). The Cuban native will receive a $750K guarantee with up to $150K in incentives.

Despaigne’s name last surfaced here when he was outrighted off of the roster of the White Sox in mid-June after a rough sampling of three starts with Chicago. After his outright, the 32-year-old enjoyed a nice showing with Triple-A Charlotte, recording a 3.47 ERA and 9.0 K/9 in 124.1 innings at the highest level of the minors.

As it stands, his 2014 rookie season with the Padres stands as the highlight of a six-season major league career spent with five separate major league teams. That incipient season saw the 6’0 Despaigne log a 3.36 ERA and 3.74 FIP across 96.1 big league innings, although ensuing years exposed the hurler’s general lack of strikeout stuff as something of a liability (career 5.55 K/9 mark). Still, Despaigne will be fondly remembered by some fans for being a true everything-and-the-kitchen-sink pitcher, with Statcast recording as many as seven pitches in his toolbox (including the far-too-rare ’Eephus’ offering).

The former Padre, Oriole, Marlin, Angel, and White Sox will head to his next adventure with a career 5.11 ERA through 353 innings and 50 starts at the MLB level. MLBTR wishes him all the best in his international endeavor.