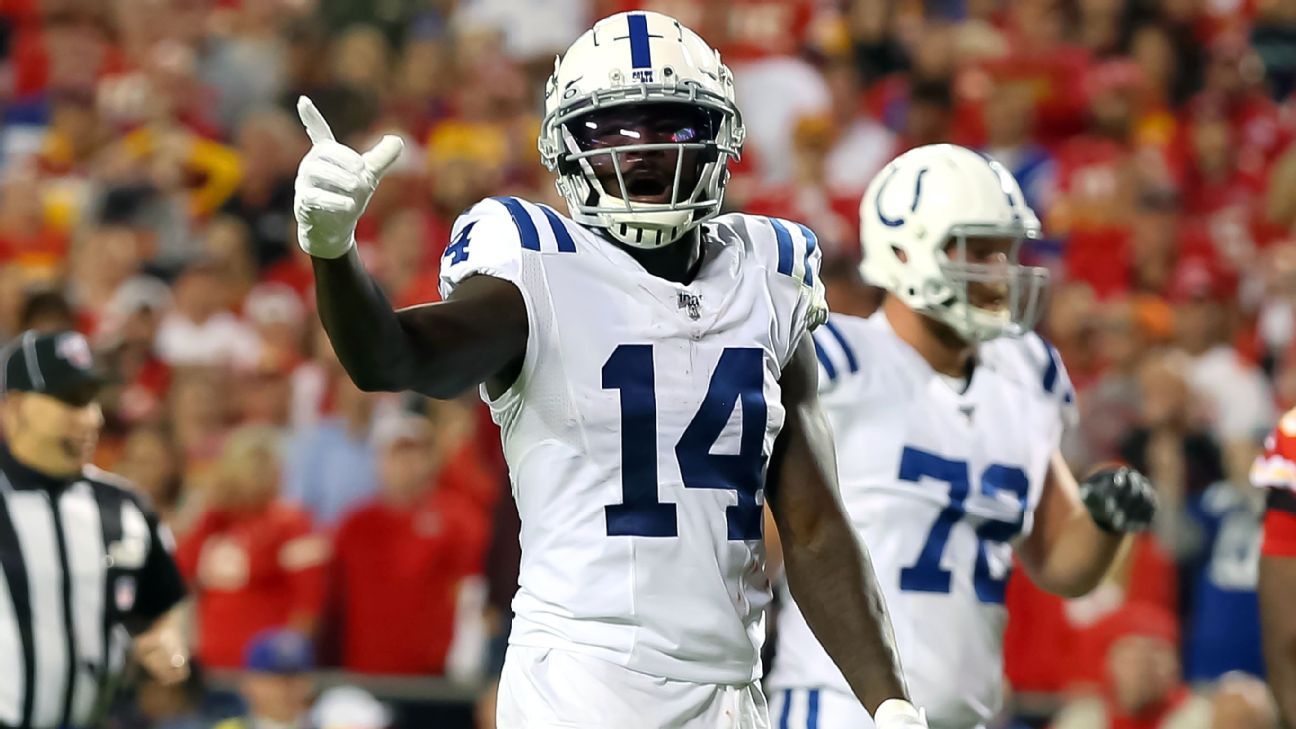 INDIANAPOLIS — The Indianapolis Colts are coming through in close games so far this season. And one big reason they’ve been successful wasn’t something that started in training camp. It began when the Colts reported for OTAs in the spring.

It’s called “situational football” to coach Frank Reich, and while some teams might not practice it on a regular basis, the Colts do it often.

“I did it in college where we used to always to go over situational stuff,” receiver Zach Pascal said. “So to me, I think it’s kind of normal; but come to find out, not a lot of teams do that in the NFL.”

The repetitive situations Reich puts his team through in practice have paid off for the 5-2 Colts. They are the eighth team since 1970 to have their first seven games decided by seven points or fewer. They are the only team of the eight to win at least five of those games. The Colts’ two losses were against the Los Angeles Chargers and Oakland Raiders in Weeks 1 and 4.

The same kind of success couldn’t be said about the Colts’ ability to win close games at the beginning of the 2018 campaign. They had three games in which the score was within seven points in the final minute, and they lost each one of those games during the first six weeks on the way to a 1-5 start.

It’s not a matter of having the same players back from last season who learned their lessons. They had five defensive rookies on the field at point in their victory over the Denver Broncos in Week 8. It’s about preparation, repetitions, coaching and the players capable of executing the game plan.

“Every day we do something situational,” running back Nyheim Hines said. “I think the guys in the locker room are committed. Coach Reich has belief in us and the guys are executing. [Offensive coordinator] Nick Sirianni always says you never know when those situations are going to come. When it comes, you’re saying, ‘Wow, we’ve talked about this already. Now we just have to do it.’”

The Colts were upset that they couldn’t keep the ball to run out the clock against the Tennessee Titans in Week 2. Some offensive players called it unacceptable that they needed the defense to ensure the victory against the Titans.

The following week, the Colts killed the final four-plus minutes of the clock to beat the Atlanta Falcons. Not counting two kneel-downs by quarterback Jacoby Brissett, the Colts ran the ball on five of their final seven plays.

All three areas — offense, defense and special teams — came through for Indianapolis in the final two minutes of its victory over Denver.

Brissett started the game-winning drive that began at the Colts’ 11-yard line with a 35-yard completion to receiver T.Y. Hilton, then led them close enough for Adam Vinatieri‘s 51-yard field goal. The defense sealed the game when end Ben Banogu had a strip-sack on Broncos quarterback Joe Flacco.

Only three of those previous seven teams that had their first seven games decided by seven points or fewer made the playoffs. The Colts, who lead the AFC South, hope to be the fourth.

“I think the NFL teams that win are the ones who find a way to win in the fourth quarter,” Hines said. “You don’t get to blow a lot of teams out; a lot of the games come down to the fourth quarter. Being creative, we’re finding ways to win, and that’s big in the NFL.”